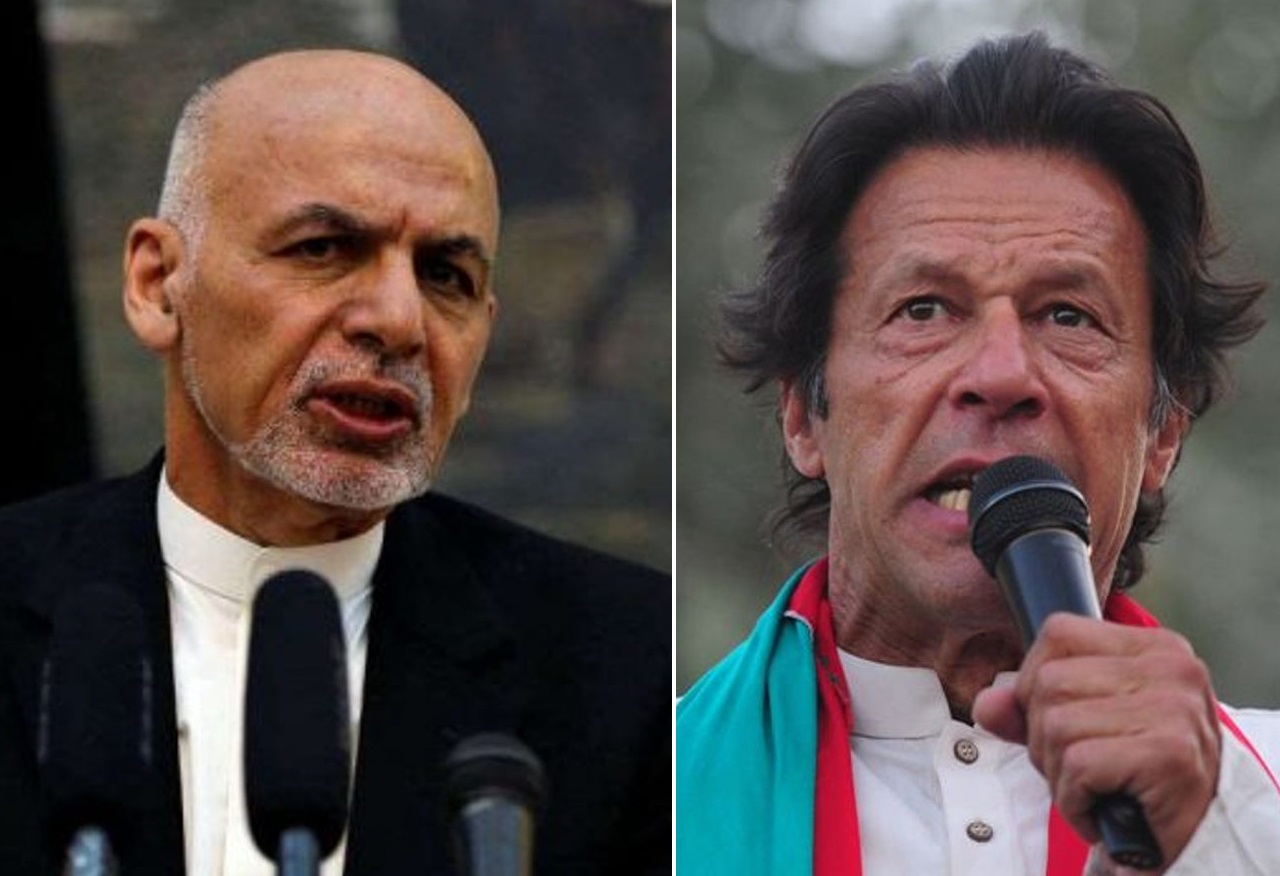 Afghanistan has recalled its ambassador from Pakistan over statements made by Pakistani Prime Minister Imran Khan to the media that suggested Kabul should set up an interim government.

Khan told Pakistani journalists on March 25 that forming an interim Afghan government would help peace talks between the United States and Taliban officials since the militant group refuses to speak to the current government.

“The Afghan government was a hurdle in [the] peace process that was insisting that Taliban should talk to it,” Khan was quoted as saying by the Express Tribune newspaper.

The Afghan government considers Khan’s statements “an obvious example of Pakistan’s interventional policy and disrespect to the national sovereignty and determination of the people of Afghanistan,” Ahmadi said.

U.S. and Taliban officials have held talks to end the 17-year war, but the militants regard the Afghan government led by President Ashraf Ghani as a U.S. puppet.

Zalmay Khalilzad, the U.S. envoy negotiating with the Taliban, is heading back to the region for a new round of talks, the State Department said on March 26.

Khalilzad will head to Afghanistan as well as Pakistan during the trip, which began on March 25 and is scheduled to run through April 10.

With reporting by Reuters and AP