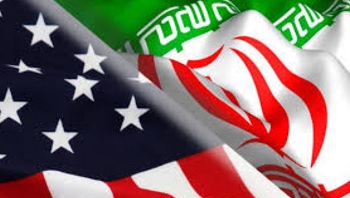 Reuters: Afghans began moving to Iran in large numbers after the Soviet invasion in 1979 and they continued to migrate for work through decades of conflict, sending money to relatives back home that helped bolster Afghanistan’s struggling economy.  Iran’s economy has been squeezed since President Donald Trump reimposed sanctions on Iran last year after pulling out of a 2015 nuclear deal between Tehran and world powers. U.S. officials have said the sanctions are intended to pressure Iran to negotiate over what they say are its aggressive missile program and regional policy; critics say they hurt ordinary people and entrench hardline rulers. Click here to read more (external link).