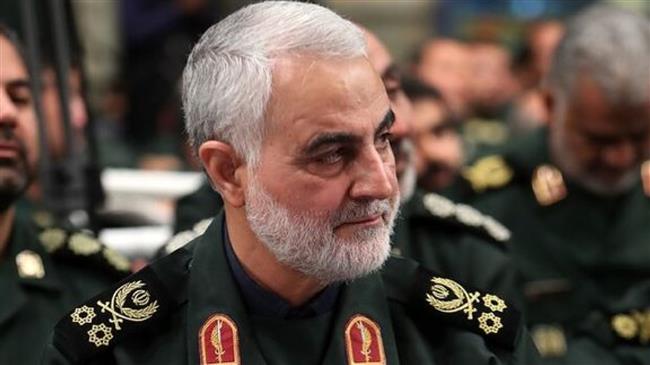 « Afghanistan, Iran Could See a Boost in Trade Unless Washington Interferes
More than 7,391 civilians killed and injured by Taliban in 2019 »