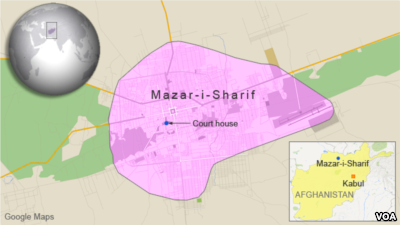 The Guardian (UK): Mazar, in the 1990s, was the most secular, socially liberal of Afghan cities. In the first two decades of the 21st century, it was dominated by warlords whose militias had defeated the Taliban. During this time, money surged into the city. And yet, last August, Mazar fell to the Taliban even before cities in the Taliban’s southern heartland, such as Kandahar. The reason, in large part, was local anger at the way their city had been run in the previous 20 years. Click here to read more (external link).