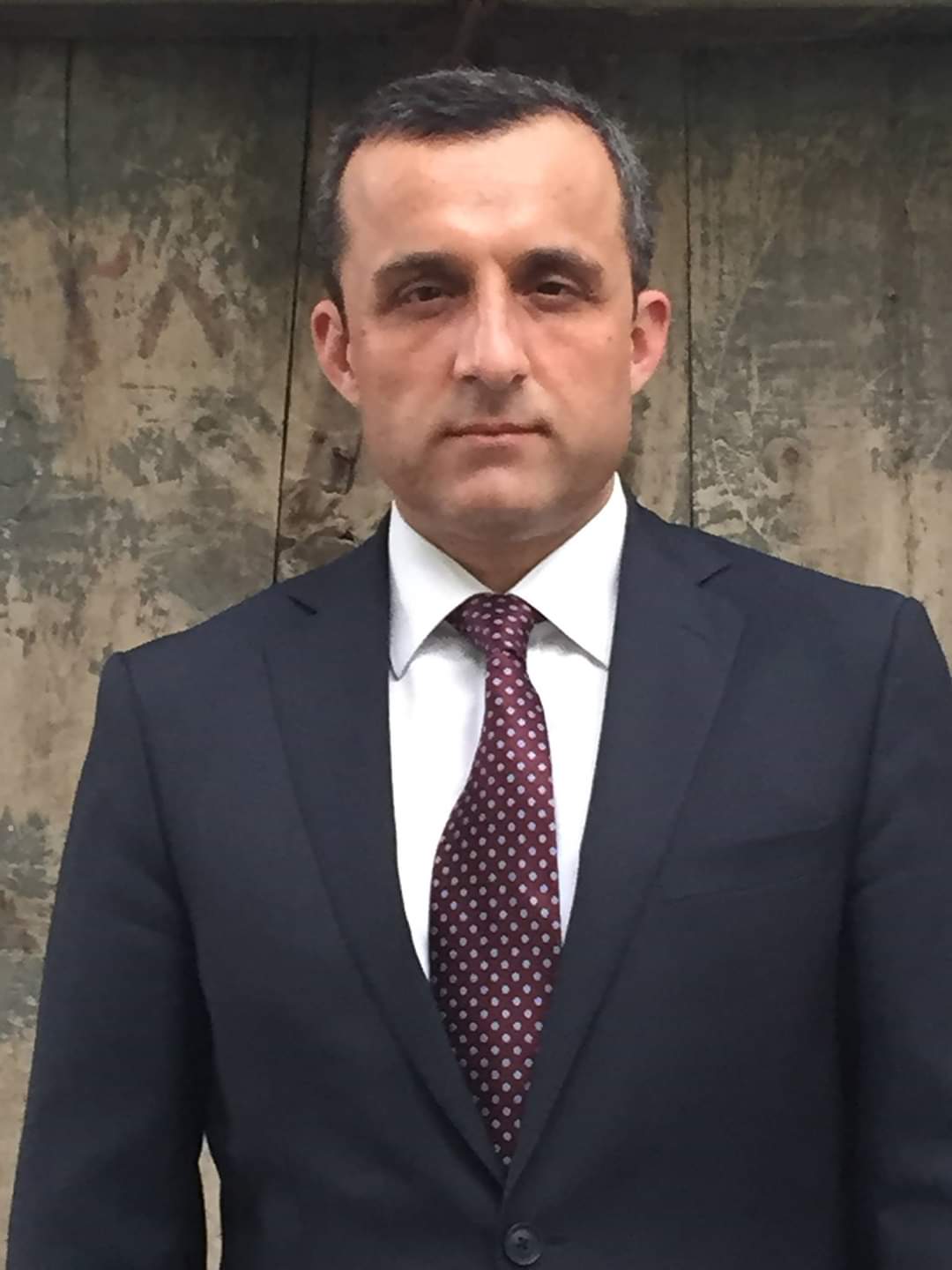 “After speaking with Afghan Vice President Amrullah Saleh and representatives of Ahmad Massoud, we are calling on the Biden Administration to recognize these leaders as the legitimate government representatives of Afghanistan. We ask the Biden Administration to recognize that the Afghan Constitution is still intact, and the Afghan Taliban takeover is illegal.

“These leaders chose to stay and fight for the freedoms of the Afghan people and oppose extremism. They have established a safe haven in the Panjshir Valley for Americans left behind, our allies, and those seeking freedom from Afghan Taliban rule. They will also be on the front lines in the fight against global Islamic Extremism, which will continue to plot attacks against the West in the wake of our withdrawal from the region.

“We call on President Biden to designate the Afghan Taliban as a Foreign Terrorist Organization, and we urge him to publicly support Congressional efforts to stand with our friends in the Panjshir Valley who will serve as a bulwark against regional terror.”