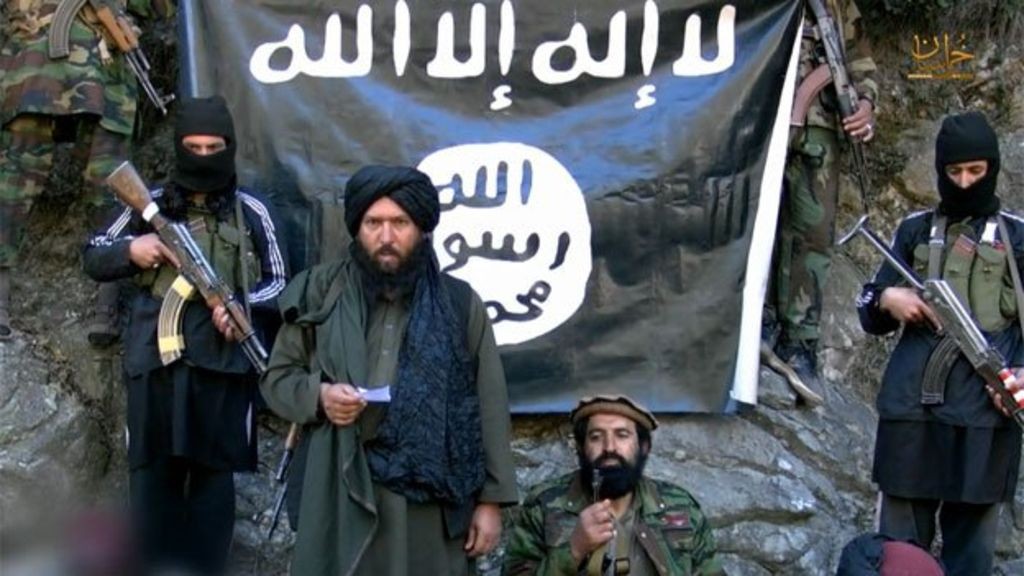 The Islamic State Khorasan (IS-K) is active in every Afghan province because of the Taliban’s inability to stop them, the UN head of mission told the Security Council on Wednesday.

“Another major negative development has been the Taliban’s inability to stem the expansion of the Islamic State Khorasan Province,” UN Special Representative for Afghanistan, Deborah Lyons, said. “Once limited to a few provinces and Kabul, [IS-K] now seems to be present in nearly all provinces and increasingly active.”

Lyons also said the number of attacks by IS-K has increased significantly from last year’s 60 to 334 attacks in 2021.

The announcement comes shortly after the terror group claimed responsibility for two explosions that hit western Kabul earlier in the day.

Last week, the Taliban-led government claimed it arrested around 600 IS-K members and dozens of the group’s fighters killed in gun battles with the movement’s forces.