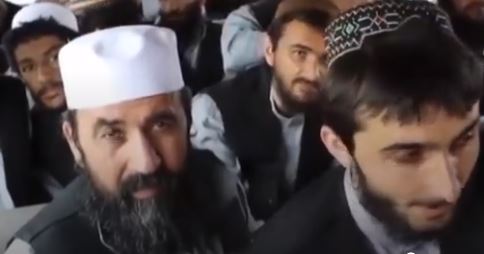 Ariana: A traditional consultative council, or Loya Jirga, will convene in Kabul on Friday to decide the fate of the last 400 Taliban prisoners who have not yet been released in accordance with the US-Taliban Doha agreement.  The agreement called for the release of 5,000 Taliban prisoners and 1,000 government personnel that were being held captive by the Taliban.  To date, the Taliban has released its captives and the Afghan government has freed over 4,500 Taliban prisoners.  The last 400 are seen as extremely dangerous by Afghan officials and some Western allies. Click here to read more (external link).