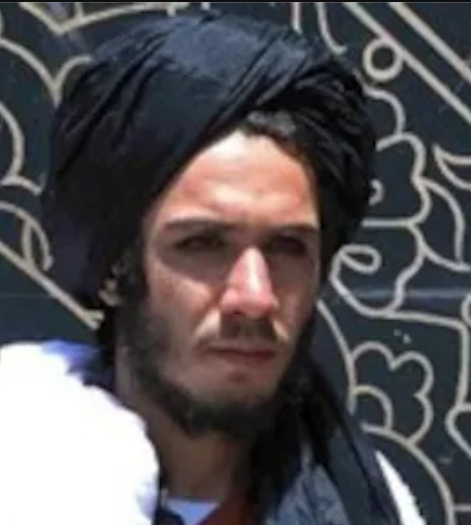 The Guardian (UK): Despite their promises of peace and stability, the country is on its knees, and its people are desperate  “The Taliban are representing the Taliban, not Afghanistan. Half of the population has not been represented in government at all in the past nine months,” said the Afghan analyst. As in 2001, whole ethnic, religious and cultural communities have been excluded from a government dominated almost entirely by Pashtun Taliban extremists. Click here to read more (external link).