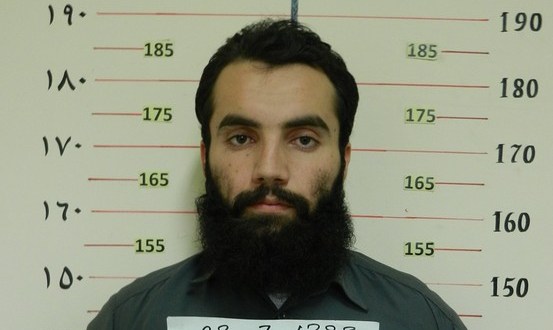 The Taliban and other Afghan leaders have reached “consensus” on the formation of a new cabinet under the leadership of the group’s top spiritual leader, officials say, against the backdrop of the United States’ withdrawal of the last division of its forces.

Bilal Karimi, a member of the Taliban’s cultural commission, told media outlets on Wednesday that an announcement on the agreement could come in a few days.

The Taliban official said there had been consultations on forming an inclusive Afghan government within the Islamic Emirate’s leaders with the leaders from the previous government and other influential leaders, and that the talks had “officially ended.”

It is speculated that the Taliban supreme commander Haibatullah Akhundzada will be the top leader of any governing council.

Mullah Abdul Ghani Baradar, one of Akhundzada’s three deputies and the main public face of the Taliban, would likely take charge of the daily functioning of the government.

Anas Haqqani, a senior Taliban leader, had earlier informed the press that the formation of a new government was in its final stages. “We have covered about 90 to 95 percent and we will announce the final outcome in the following few days.”

The last US military plane departed Hamid Karzai International Airport close to midnight local time (19:30 GMT) on Monday. Celebratory gunfire was heard across the Afghan capital afterward. The Taliban took complete control of the airport in the early hours of Tuesday.

Afghanistan’s Pajhwok news agency said on Wednesday that the Taliban had appointed senior veterans to the positions of finance, interior, and defense minister.

The Taliban are said to have already included Afghanistan’s former President Hamid Karzai and former peace negotiator Abdullah Abdullah in a 12-member council, which will govern Afghanistan during the transition period.

The government of Afghanistan rapidly collapsed on August 15 and President Ashraf Ghani fled the country in the face of lightning advances of the Taliban.

The collapse of Kabul followed what has been criticized as a hasty withdrawal of American forces from the country, 20 years after they invaded Afghanistan to topple the Taliban.

The Taliban have called on Washington to stop evacuating skilled Afghans after the group’s takeover of the country.