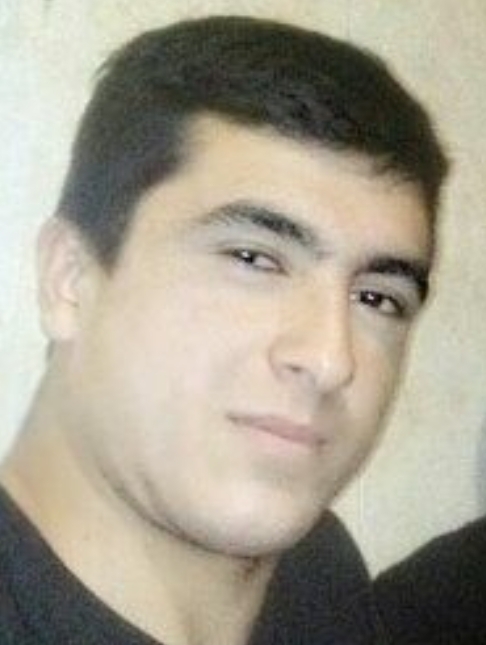 KHATLON, Tajikistan — The Taliban has provided Tajik militants based along the border with Tajikistan with new military vehicles, weaponry, and other equipment over the past two weeks, security sources in Tajikistan and northeastern Afghanistan say, amid an ongoing military buildup on both sides of the frontier.

The sources also told RFE/RL on October 4 that the Taliban has also “removed” ethnic Uyghur fighters from an area close to Afghanistan’s small border with China.

Tajik militants based in Afghanistan’s northern province of Badakhshan have been seen with U.S.-made weaponry and vehicles, including Humvees, with some of them wearing American combat gear, according to an official with Tajikistan’s state border services.

A former Afghan military officer based in Badakhshan confirmed the allegation.

The militants, who were previously seen carrying Kalashnikov rifles and driving old pickup trucks, received the new supplies during the past two weeks, according to the Tajik official, who spoke under condition of anonymity because he wasn’t authorized to speak to the media.

The new equipment is thought to have been seized by the Taliban from the former Afghan National Army during the Taliban’s lightning offensive across the country that ended when the hard-line Islamist group seized Kabul in mid-August.

Tajik and Afghan sources say at least 200 militants from Tajikistan are currently based along the border of the two countries.

The Taliban takeover has triggered alarm among Central Asian states bordering Afghanistan over possible security threats emanating from the country and the potential for tens of thousands of refugees to cross the border.

Tajik officials have repeatedly called on the Taliban to form an inclusive government and warned that Dushanbe would not recognize the group as Afghanistan’s new rulers if it undermines “the interests of ethnic Tajiks and other minorities.”

In turn, the Taliban has warned Tajikistan against meddling in Afghanistan’s domestic affairs.

Amid rising tensions between the Taliban and Dushanbe, the group said in September it had deployed tens of thousands of fighters in Badakhshan and Takhar, a neighboring province that also borders Tajikistan, against “possible threats.”

Dushanbe had previously announced plans to deploy 20,000 additional troops along the more than 1,400-kilometer border it shares with Afghanistan.

Known in Afghanistan as the Tajik Taliban, the militants from Tajikistan are members of the Jamaat Ansarullah group, which was established by Tajik nationals a decade ago with the goal of overthrowing the secular government in Dushanbe.

In June, Tajik officials raised concern that one of the banned group’s commanders — Muhammad Sharifov (aka Mahdi Arsalon) had been put in charge of security in five border districts in Badakhshan after they were seized by the Taliban.

Last month, Tajik security officials said they were reviewing reports that the militants were planning to infiltrate into Tajikistan, an allegation rejected by the Taliban.

The two sources in Tajikistan and Afghanistan also told RFE/RL on October 4 that the Taliban had “removed” ethnic Uyghur fighters from Badakhshan — which also shares a 91-kilometer border with China.

The militants from the Turkestan Islamic Movement were relocated to other provinces, including Nangarhar in Afghanistan’s east, the former Afghan military official said.

The Al-Qaeda-linked Turkestan Islamic Movement is designated as a terrorist organization by Beijing and the United Nations. Beijing blames the group for unrest in its northwestern Xinjiang region.

Citing intelligence from the area, the Tajik border guard official said that Chinese fighters were present in Badakhshan until last week along with Tajiks, Uzbeks, and other foreign militants.

The allegations contradict a Taliban announcement in early September saying Uyghur fighters had left Afghanistan after the country’s new rulers purportedly told militant groups they could not use Afghan territory to target other countries.

During a visit to China in July, a senior Taliban delegation pledged that the group would “not allow anyone to use the Afghan soil against China.”

Beijing has expressed readiness to maintain communication with the Taliban-government in Kabul and pledged aid to the country.