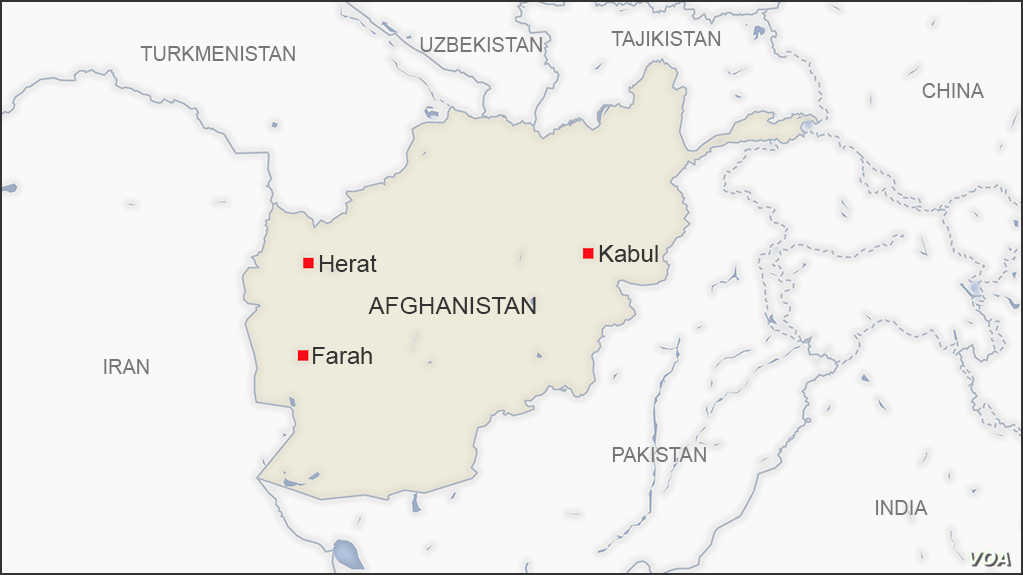 ISLAMABAD – An activist group in Afghanistan says Taliban insurgents have captured a convoy of 27 peace marchers in western Afghanistan and taken them to an undisclosed location.

Bismillah Watandost, a spokesman for the People Peace Movement (PPM), said his organization lost contact with their 27 colleagues late evening Tuesday as they were traveling from Herat to Farah province in six cars.

He further said they were taken by Taliban and that leaders of the PPM were in touch with senior Taliban leaders to ensure their safe return.

Mohibullah Mohib, a spokesman for the Farah police, told VOA the marchers were last spotted around 3:30 PM Tuesday on Herat – Farah highway.

Taliban have not claimed responsibility or publicly acknowledged abducting the marchers.

The marchers were scheduled to travel to the western provinces of Ghor and Badghis, but changed plans due to snow fall and cold weather. They wanted to hold gatherings in favor of peace in Farah province.

The Taliban have captured peace activists from various parts of Afghanistan several times in the past. They were released after being held for a few days.

The marchers’ movement started two years ago spontaneously when activists gathered in Lashkargah city of Helmand province to protest an attack that killed more than 15 people and later started marching on foot towards capital Kabul.

For weeks, they walked across the country, through both government and Taliban controlled areas. Along the way, others, tired of incessant violence, joined them.

The diverse group, including children as young as 10 years old, and most of them victims of the ongoing war in the country, gained traction among the national and international media, receiving widespread coverage.