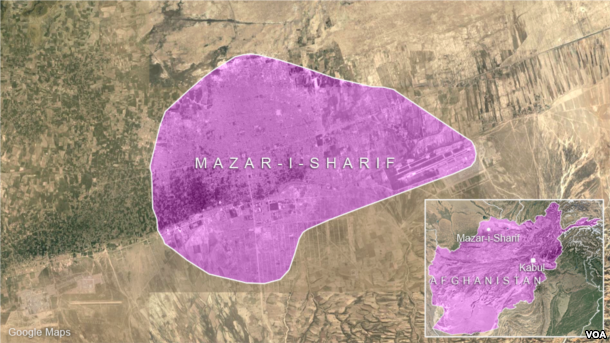 Two people have been arrested in connection with the killing of four women, including a rights activist, in the northern city of Mazar-e Sharif.

A Taliban Interior Ministry official confirmed the arrests in a video statement posted on Twitter on November 6, saying the suspects confessed to luring the women to the home where their bodies were discovered this week.

The official did not say if the suspects had confessed to the killings, and offered no motive.

One of the victims has been identified as Frozan Safi, 29, a university lecturer and women’s rights activist with the Zainuddin Mohammad Babar Cultural Center. Safi sought to join her fiance abroad and feared of her future under the Taliban, which seized control of the country in mid-August, according to the director of the center.

The director told AP that Safi left her home three weeks ago to meet with someone she believed could help her leave Afghanistan.

« Armed With Online Option, Afghan Girls Say ‘Bring It On’ When It Comes To Taliban Education Ban
Baby handed to U.S. soldiers in chaos of Afghanistan airlift still missing »