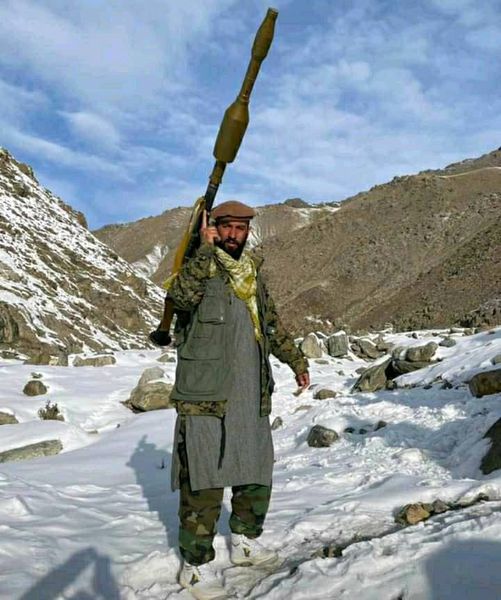 Jason Criss Howk: This week I spoke with numerous anti-Taliban groups about their approaches to liberating Afghanistan from the Haqqani-Taliban terror regime. The echoes of Fall 2001 are easy to see, but will these efforts come to fruition? That most likely depends on two major factors. First, can the Afghans unite and build a nationwide coalition of anti-terrorism groups? Second, can these Afghan groups show enough unity and promise of success to gain the martial support of other nations? Click here to read more (external link).