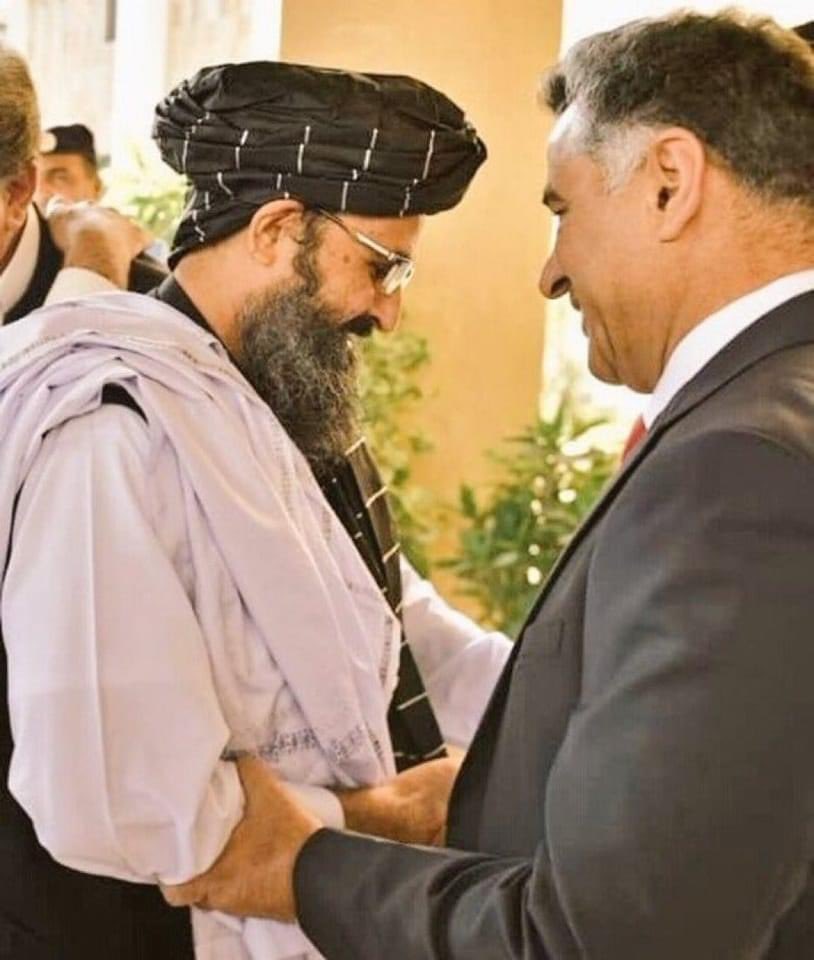 The National Interest: In February 2020, just days before the U.S.-Taliban Doha Agreement was signed, the intelligence community and military intelligence leaders from South and Central Asia gathered at a U.S. Central Command conference in Tampa, Florida. The topic was unconventional warfare, and one of the most electric moments was when a panelist described how the Pakistani security services had failed twice to get their puppet regimes recognized by the United Nations. The two Pakistani Inter-Services Intelligence (ISI) generals present were at first angered that someone was exposing their campaign to control the Afghan government through proxy fighters. Later, one of the ISI leaders admitted that elements of Pakistan’s ruling powers had indeed backed the failed efforts of Gulbuddin Hekmatyar in the Afghan civil war and the Taliban militia in the 1990s and 2000s to gain UN recognition as the government of Afghanistan. He further admitted to the panelists and a U.S. Army general that Pakistan continues to back the Taliban-Haqqani campaign to retake Afghanistan. Click here to read more (external link).