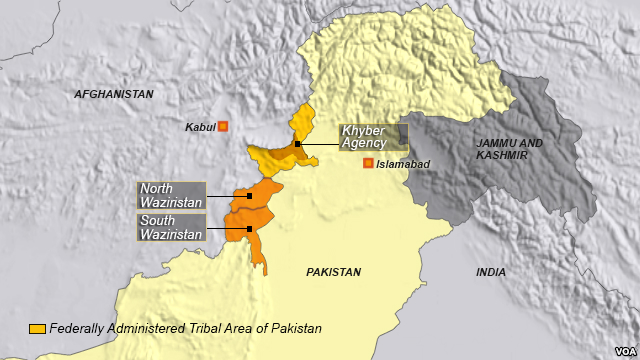 Four Pakistani soldiers have been killed in an attack in the North Waziristan tribal district.

The banned Islamist group Tehrik-e Taliban Pakistan (TTP) claimed responsibility for the December 30 attack in the Karkanra area of the Mir Ali subdistrict.

There were no immediate reports of other casualties.

Attacks on police and security forces in both North and South Waziristan and surrounding areas have been on the rise since a monthlong cease-fire between the government and the TTP expired earlier this month.

On December 29, one police officer was killed in the Mir Ali subdistrict by armed militants on motorcycles who managed to escape. On December 24, one soldier was killed and seven injured in another attack in North Waziristan.

According to an unofficial tally, as many as 63 attacks were carried out on Pakistani security forces, police, and civilians in North Waziristan in 2021.