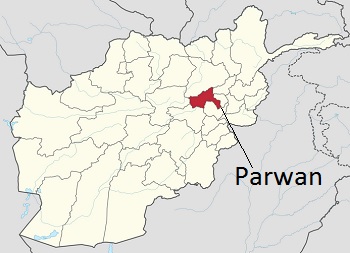 Tolo News: More than 700 families have been displaced, due to security incidents, from Panjshir to Parwan, officials at the refugee and repatriations department of Parwan said. Bebe Begom, a 90-year-old woman, was displaced from Panjshir. Bebe Begom, due to fighting, left her house behind. She along with her family live in a small room in Charikar city (capital of Parwan province). “We were not allowed to take clothes, we were even not allowed to drink a cup of tea. We came to Charikar, and are staying here without food,” said Bebe Begom. Click here to read more (external link).