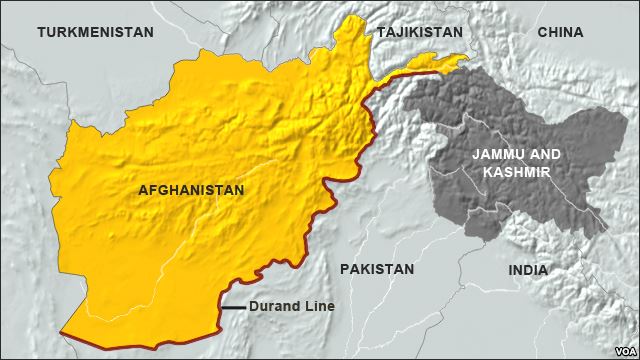 Tolo News: Afghanistan’s ambassador to Islamabad called the Durand Line a national issue, saying that the decision over its fate should be referred to the nation.  Sardar Ahmad Khan Shikib, the newly appointed ambassador of the Islamic Emirate to Pakistan, also called on Islamabad to be the first nation to recognize the ruling Afghan government.  Click here to read more (external link).