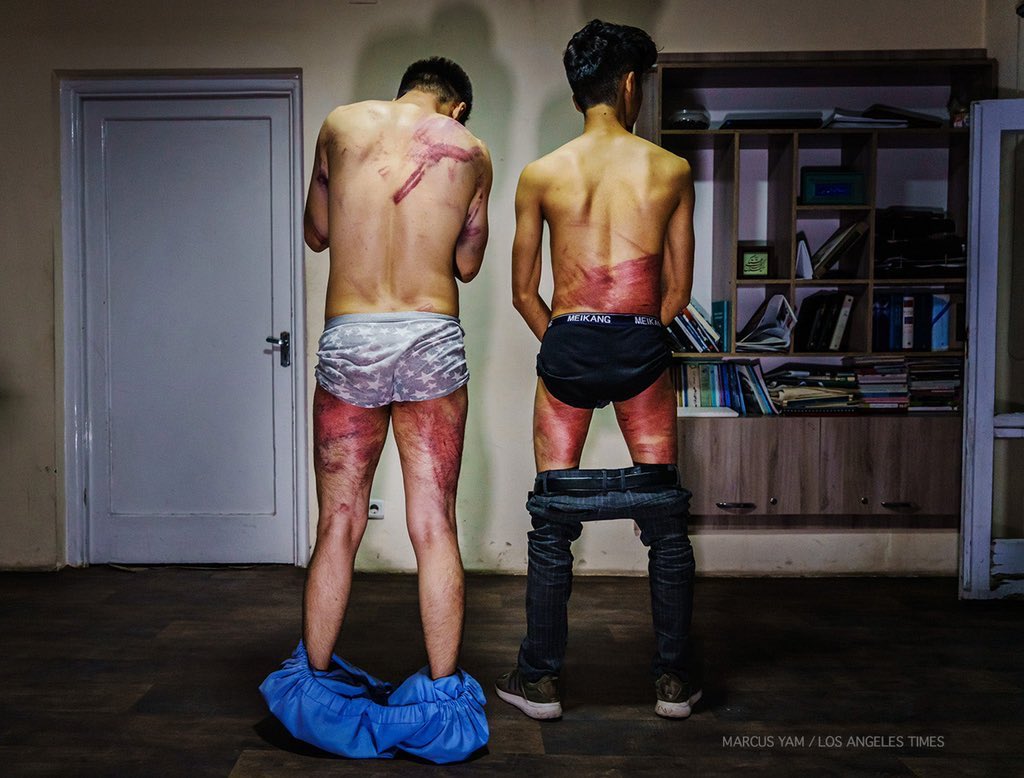 The International Federation of Journalists (IFJ) has condemned the Taliban’s “mounting attacks” on press freedoms with at least 153 media organizations being forced to cease operations as the hard-line Islamist group solidifies its rule over the country.

In a statement on September 17, the world’s largest organization of journalists also cited women journalists being barred from working, telecommunication shutdowns, and “ever-increasing threats and violence” toward media workers.

The Brussels-based group said more than 7,000 media workers had been affected by the Taliban takeover, “with many prevented from working, in hiding and fearful for their lives and those of their families.”

“I believe what we will see emerge is an official media — a Taliban media — and no women. All other journalists will just disappear,” said IFJ Secretary-General Anthony Bellanger.

The statement cited “escalating” reports of Taliban militants detaining journalists, seizing their equipment, and subjecting them to torture or beatings.

There has been growing fear that the government installed by the Taliban after it gained control of most of the war-torn country a month ago will return to the brutal rule the group employed during its first stint in power from 1996 to 2001.

The Taliban has sought to reassure the international community, promising inclusiveness and a general amnesty for former opponents, but many Afghans remain deeply fearful, especially after the group formed an all-male government led by hard-line veterans, banned protests, and cracked down on demonstrators and journalists.

The Taliban-led government has also instructed telecommunications providers to cut Internet and mobile service in areas of Kabul, according to the IFJ.

It said there were also serious concerns for journalists’ safety after the Taliban “released some 1,000 serious criminals from prisons, who are now threatening reporters who covered their arrests and detention.”

The office of the United Nations High Commissioner for Human Rights has urged the Taliban to immediately “cease the use of force towards, and the arbitrary detention of, those exercising their right to peaceful assembly and the journalists covering the protests.”

Reporters Without Borders (RSF) said “incidents involving media personnel have been on the rise in both Kabul and provincial cities,” with Afghan journalists being “harassed by the Taliban, arrested, and beaten with cables.”