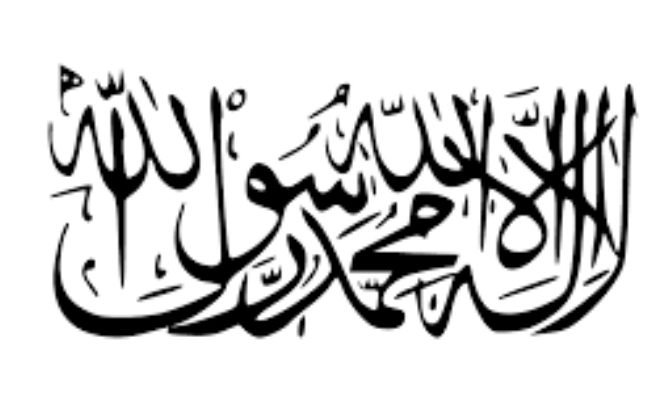 The Taliban has appointed senior veterans as finance and defense ministers, media reports say, following the seizure of much of Afghanistan by the hard-line Islamist group.

Mullah Abdul Qayyum Zakir, a former Guantanamo detainee, was chosen for the post of acting defense minister, according to Al Jazeera.

A Taliban member in Kabul confirmed the appointments made after the militant group took control of government offices, the presidential palace, and parliament, the Reuters news agency reported on August 25.

He said that provincial governors would be selected from among some of the most experienced commanders from the 20-year war that had just ended.

A Taliban commander said the appointments were provisional.

Gul Agha would appear to be Gul Agha Ishakzai, who was designated as a target of UN sanctions in 2020.

According to a UN sanctions notice, he was a childhood friend of late Taliban founder Mullah Omar, and served as his “principal finance officer and one of his closest advisors.”

Mullah Abdul Qayyum Zakir is described as a veteran Taliban battlefield commander and a close associate of Omar.

Media reports said he was captured following the U.S.-led invasion of Afghanistan in 2001 and incarcerated at the U.S. military prison at Guantanamo Bay in Cuba until 2007, when he was handed over to the Afghan government.

Sadr Ibrahim is also said to be a powerful figure within the Taliban.

According to a senior Taliban member, he had long experience working on financial issues with the movement’s previous leader, Mullah Akhtar Mansur, who was killed in 2016.

« Tajik President Calls For ‘Inclusive Government’ In Afghanistan
For Some Afghan Women, Evacuation Is a Matter of Life or Death »