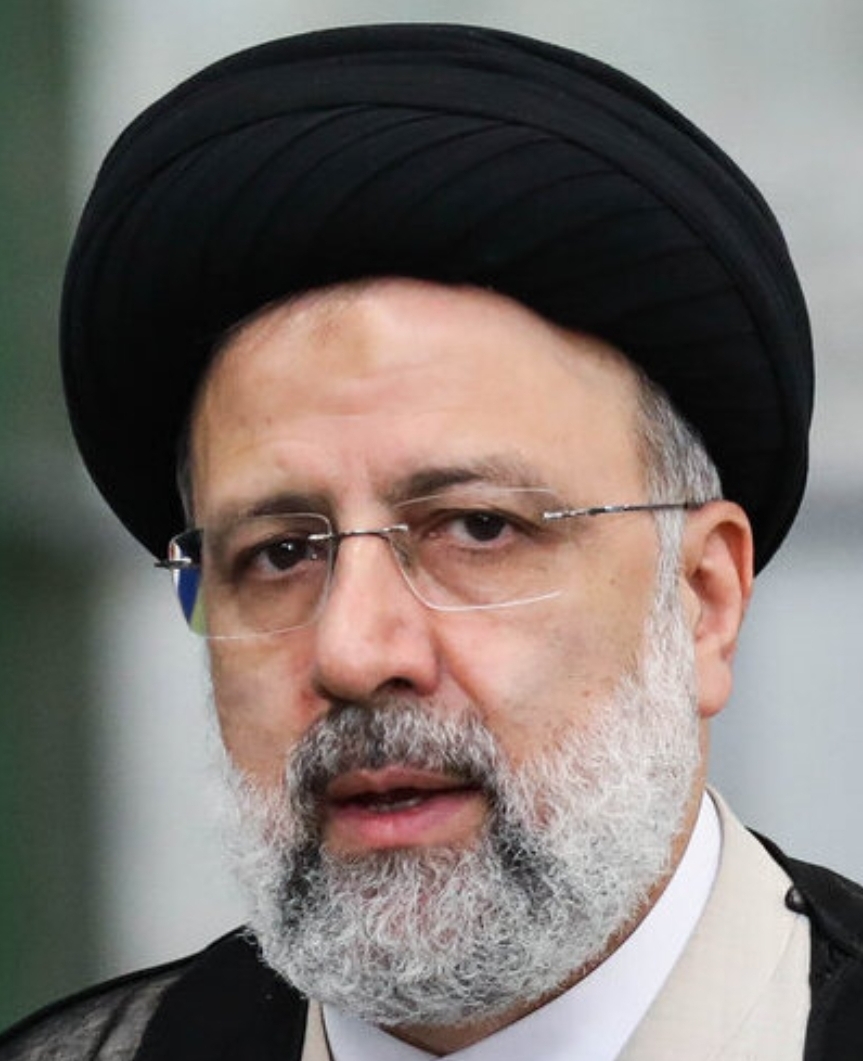 Iran’s President Ebrahim Raeisi says the US must be held accountable for gross human rights violations in war-stricken Afghanistan, where a considerable number of women and children bore the brunt of the US occupation.

Speaking at a weekly cabinet session on Wednesday, Raeisi said what happened in Afghanistan over the past two decades is an obvious manifestation of blatant human rights abuses and violations, citing the high number of women and children maimed or injured during the US occupation of the country.

“If we only take into consideration the number of women and children who have been killed, injured or maimed in Afghanistan over these past [twenty] years, we will see what a dormant catastrophe had been going on in this country,” he added.

He said the war in Afghanistan attests to the fact that US military presence in different parts of the world has never contributed to security, but undermined peace, stability and security.

“Instead of being held accountable in the courts of the world public opinion for such a record [in human rights violations] and [inhumane] actions, Americans are busy creating a poisonous atmosphere against other countries under various pretexts,” the Iranian president noted.
Elsewhere in his remarks, Raeisi said the promotion of interaction and trade exchanges with neighbors was among the top priorities of his administration and added that the most active government diplomacy should be with Iran’s neighbors.

“We should make every effort to increase trade and economic cooperation with the neighbors because there are good grounds for strengthening these relations and increasing Iran’s share of regional exchanges,” the president said.

The remarks come two days after the last American troops and diplomats departed Afghanistan, which once again fell under the Taliban’s rule.

Together with its allies, the US invaded Afghanistan in 2001 to eliminate the Taliban; however, not only did the Americans fail to achieve that goal, they set the stage for Daesh, the world’s most notorious terror group, to gain a foothold in the country.

A day after the departure of the last troops from Afghanistan, US President Joe Biden hailed what he called the “extraordinary success” of the evacuation of Kabul in a speech in which he offered no apologies for either his decision to end the war or the way in which his administration executed that mission.

He instead strongly defended his decision to end America’s two-decade war in Afghanistan and blamed his predecessor Donald Trump for negotiating a bad deal with the Taliban.

The US’s longest war cost over $2 trillion, claimed thousands of lives and culminated in a takeover by the very militant group that the United States had sought to remove.

Meanwhile, United Nations officials have warned about a humanitarian catastrophe in war-battered Afghanistan, as the US completed its withdrawal.

Afghanistan’s tragedy “will still be a daily reality for millions of Afghans,” UN High Commissioner for Refugees Filippo Grand said in a statement, adding, “We must not turn away. A far greater humanitarian crisis is just beginning.”

According to Isabelle Moussard Carlsen, head of the United Nations Office for the Coordination of Humanitarian Affairs in Afghanistan, half the country is in need of aid, and half the children are malnourished after “decades of conflict and drought.”

The population is “very vulnerable” and does not have access to food, water, education and health care, she said.

“The situation on the ground today is really of a humanitarian catastrophe that is looming,” she added.

The UN’s Children Agency UNICEF has also predicted that if the current trend continues, one million under-fives in Afghanistan will face severe acute malnutrition, a life-threatening condition.

The aid organization Save the Children says nearly 33,000 children were killed or maimed during 20 years of US war and occupation in Afghanistan.

According to the organization, an estimated 32,945 children had lost their lives over the two decades of war, but the number does not include the children who died due to hunger, poverty, and disease.

“What remains after 20 years is a generation of children whose entire lives have been blighted by the misery and impact of war,” it said.

“The magnitude of human suffering of the past two decades is beyond comprehension,” it added.