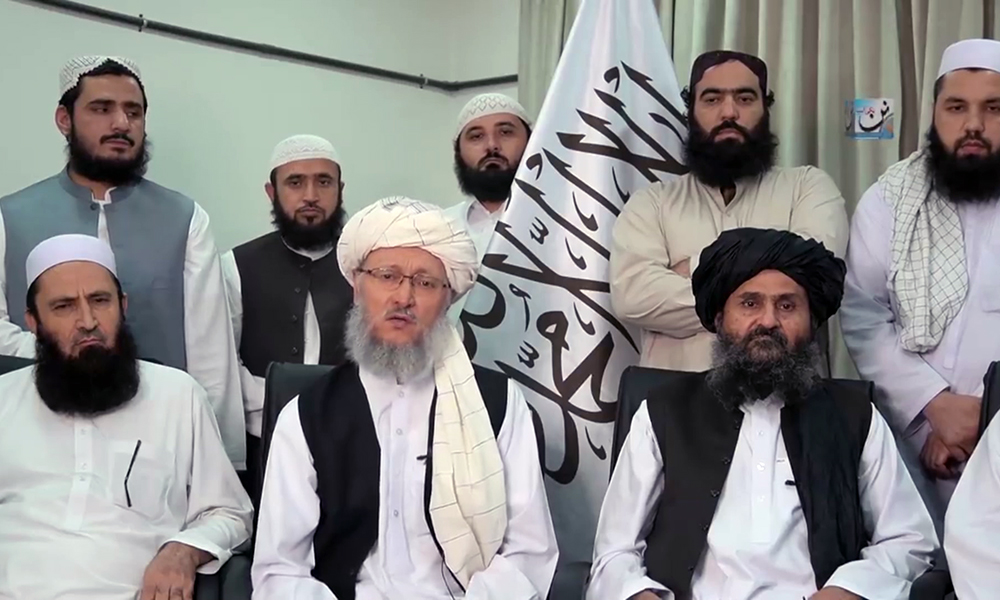 Human Rights Watch (HRW) says the Taliban’s return to power following the complete withdrawal of the U.S.-led forces from Afghanistan in August has aggravated the humanitarian and economic situation in the war-torn country amid an abrupt deterioration of human rights.

America’s “expedited withdrawal did not include plans for evacuating many Afghans who had worked for the U.S. and NATO forces or for programs sponsored by donor countries,” the report, released on January 13, noted, adding that thousands of Afghans remain at risk in the country despite the evacuation of several hundred thousand who had worked with Western forces.

Amid a worsening humanitarian crisis, the human rights situation in Afghanistan also deteriorated drastically, HRW said, with women and girls bearing the brunt.

“In the weeks after the Taliban takeover, Taliban authorities announced a steady stream of policies and regulations rolling back women’s and girls’ rights,” the report said, mentioning severe restrictions in access to employment and education and restrictions on the right to peaceful assembly.

Despite professing their support for the education for girls and women, the militants last fall ordered secondary schools to reopen only for boys, and as of October the vast majority of schools for girls remained shut. In August, the new authorities announced the segregation of girls and women from men in higher education institutions.

The Taliban has also fired almost all female government employees and in September disbanded the Women’s Affairs Ministry, repurposing its building as the Ministry for the Promotion of Virtue and Prevention of Vice, “an institution mandated to enforce rules on citizens’ behavior, including how women dress, and when or whether women can move outside the home unaccompanied by a male relative,” HRW said.

The Afghan media also came under growing threat, mainly from the Taliban, but also from Islamic State militants who have assassinated a number of journalists, the report said, adding that nearly 70 percent of all Afghan media outlets closed after the militants’ takeover, while others have been operating under threat and self-censoring.