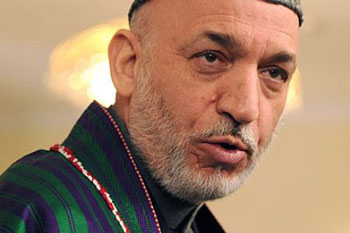 8am: In an interview with CNN, former President Hamid Karzai has called on the international community to work with the Taliban. “The reality on the ground is that the Taliban are now the de facto authorities in the country,” the former president, who has recently been criticized for some of his remarks about holding the Loya Jirga (The Grand Assembly), said in his interview. Click here to read more (external link).