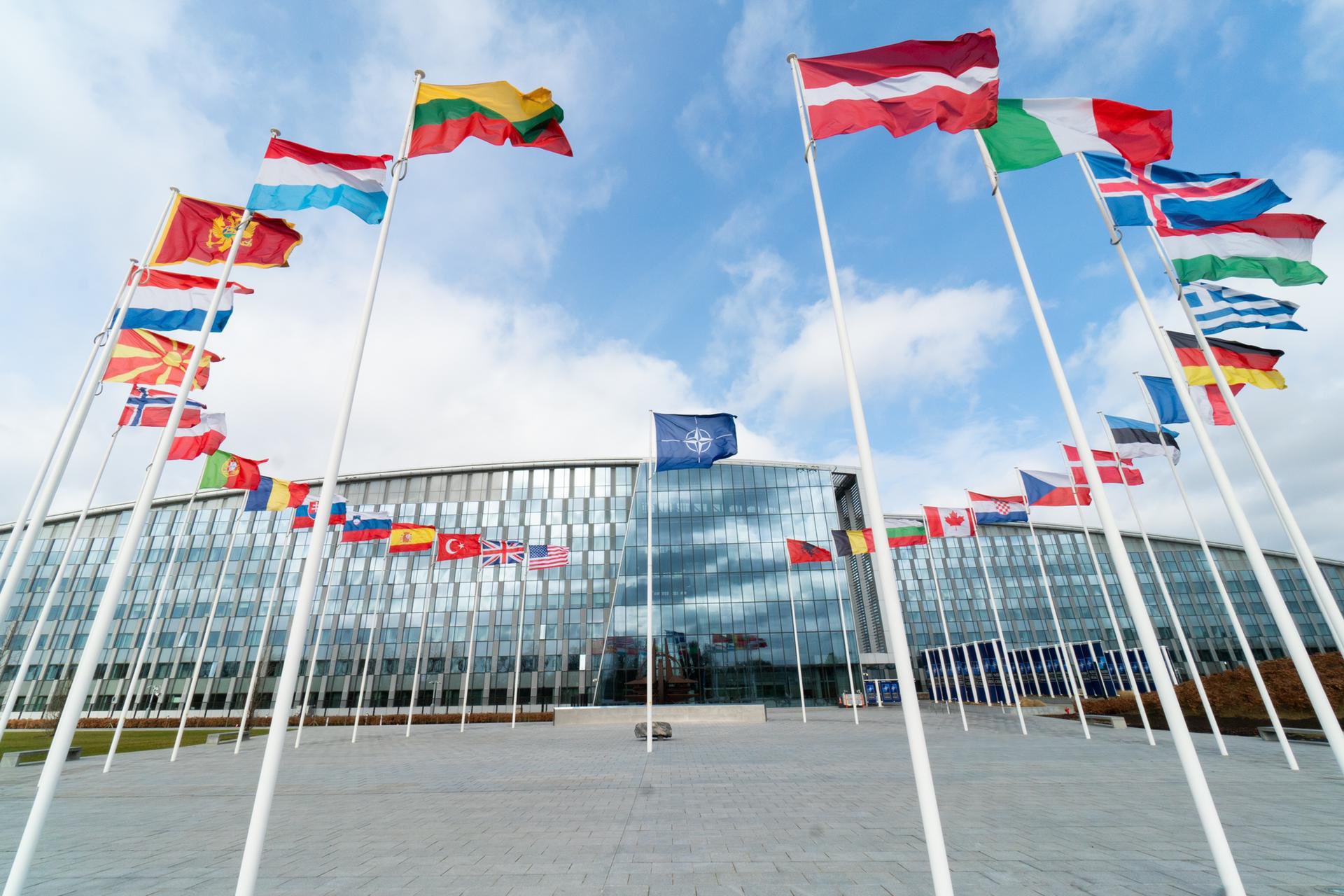 Just as the NATO summit gets underway in Brussels, several alliance members are expressing frustration with how the United States has managed the entire process of withdrawing from Afghanistan, including the fact the exit is unconditional – just as the Taliban continues to make significant military advances. And this chorus of complaints has grown as Monday’s summit gets underway.

The U.S. military has said the withdrawal process is more than halfway complete, as many brace for what seems like an inevitable Taliban takeover. A Pentagon official said the U.S. could continue to support the Afghan security forces by training them “in other countries.” However, the U.S. has struggled to convince any states in the region to host American military operations of any kind.

“It’s not a surprise that you’ve seen some countries express, pretty straightforwardly, their dissatisfaction with the way things were done,” one unnamed European official told Politico on Sunday ahead of the summit in Brussels. “This is another example of one of the issues where within NATO, we should be more substantially discussing and consulting with one another before making decisions.”

A Biden administration official immediately pushed back on this notion, telling the news outlet that the U.S. afforded its allies a “listening session” over the matter, which they greatly appreciated.

White House National Security Adviser Jake Sullivan during a press gaggle on Air Force one also tried to downplay any talk of divisions within the NATO ranks.

“In Afghanistan… we’re proceeding on an in-together, out-together basis, and coordinating very closely with our Allies as we draw down our remaining forces,” Sullivan said.

Other frictions within the alliance are over contentious issues such as how Afghans who have supported the war effort will be protected post-withdrawal as well as the possibility of leaving foreign forces to defend the airport in Kabul in addition to diplomatic posts.

On Sunday, Turkish President Recep Tayyip Erdogan saw an opportunity here, boldly claiming that his country is best-suited to play this role.

“America is preparing to leave Afghanistan soon and from the moment they leave, the only reliable country to maintain the process over there is obviously Turkey,” Erdogan told reporters before hopping on a plane en route to Brussels.

Erdogan’s remarks come a day after the Taliban said foreign forces should hold “no hope” for keeping any type of footprint on Afghan soil. The militants said protecting the embassies and airports would be the responsibility of the Afghan people alone. The issue the White House said will be on the agenda when President Joe Biden and Erdogan meet on the sidelines of the summit.

But the Taliban are not the only security concern evidenced by the attack owned by ISIS that killed 10 mine clearing aid workers in Baghlan-e-Markazi on June 8, which the UN Security Council condemned in a statement three days later.

As Biden touched down in Brussels on Sunday, his administration underscored that the withdrawal should not be seen as a total abandonment of Afghanistan, a characterization which many native Afghans would take issue with. 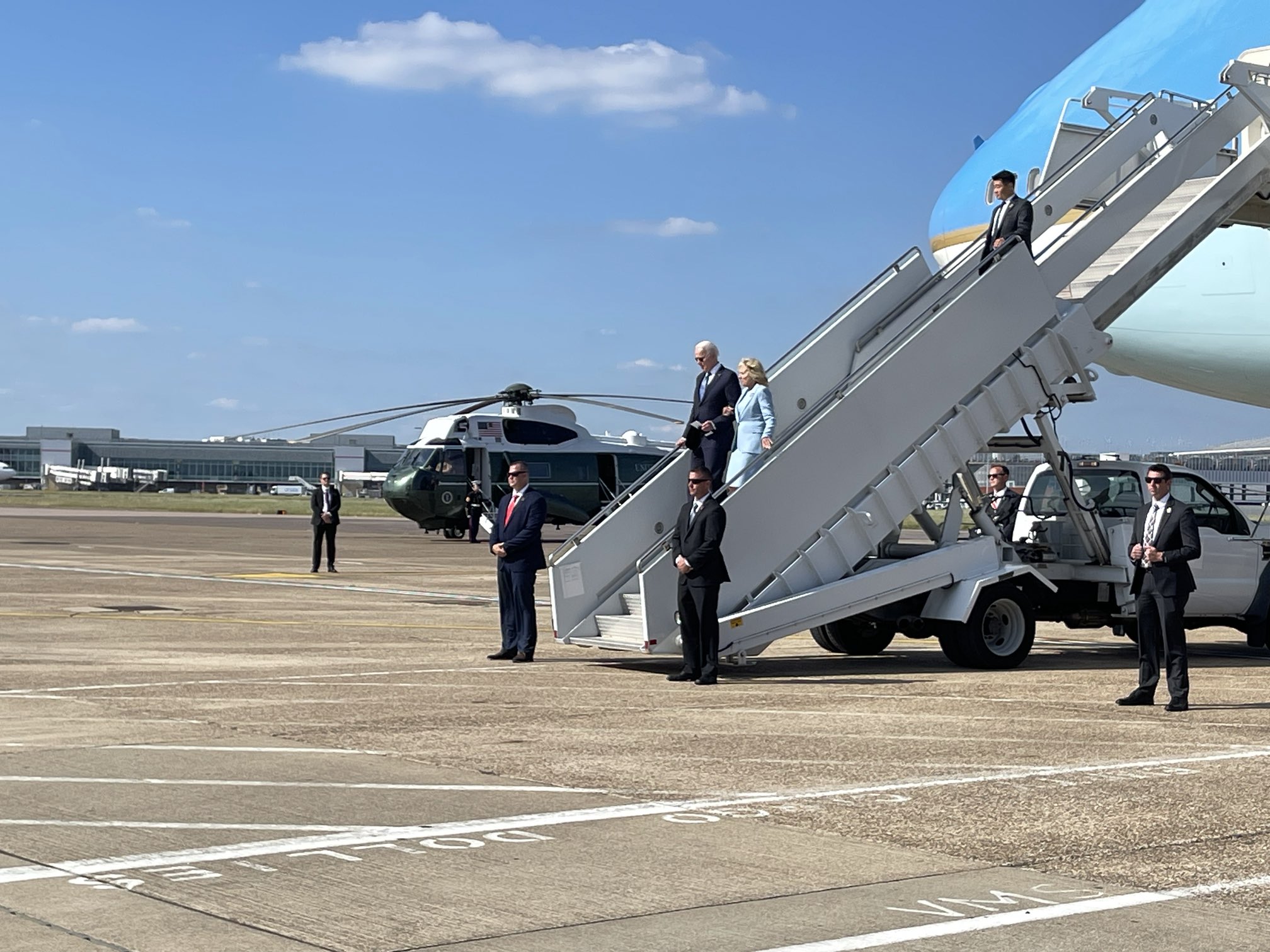 “As NATO winds down its military presence in Afghanistan after nearly 20 years, the United States and our NATO Allies and partners will continue supporting the people of Afghanistan through civilian and security assistance,” the White House said in a statement on Sunday, June 13.

The G7 leaders before ending their summit in the UK Sunday, expressed similar support, in addition to beating the same old drum about agreeing to and implementing a “a permanent and comprehensive ceasefire,” while calling on both sides to “engage fully with the peace process.” They said only a sustainable and inclusive political settlement can lead to peace.

“We are determined to maintain our support for the Afghan government to address the country’s urgent security and humanitarian needs, and to help the people of Afghanistan, including women, young people and minority groups, as they seek to preserve hard-won rights and freedoms,” the G7 leaders said in a joint statement.

U.S. Secretary of State Antony Blinken, meanwhile, bristled over the suggestion that the Western allies would be forced to pull resources in haste akin to the end of the Vietnam war.

“Evacuation is the wrong word,” Blinken told CNN. “We’re determined to make good on our obligation to those who helped us, who put their lives on the line, put their families’ lives on the line working with our military, working with our diplomats.  And there’s a special program for so-called Special Immigrant Visas that gives them a dedicated channel to apply to come to the United States.”

Suggestions that some NATO allies are frustrated with the U.S. exit strategy has been met with skepticism in some quarters.

“There is little appetite left to continue investing in Afghanistan,” the Carnegie Endowment for International Peace’s Europe Program Director, Erik Brattberg, told Politico on Sunday. “There is a sense of being fed up in a lot of NATO countries, and now it’s just time to pack the bags and get out with little consideration about the consequences that could have on the ground.”