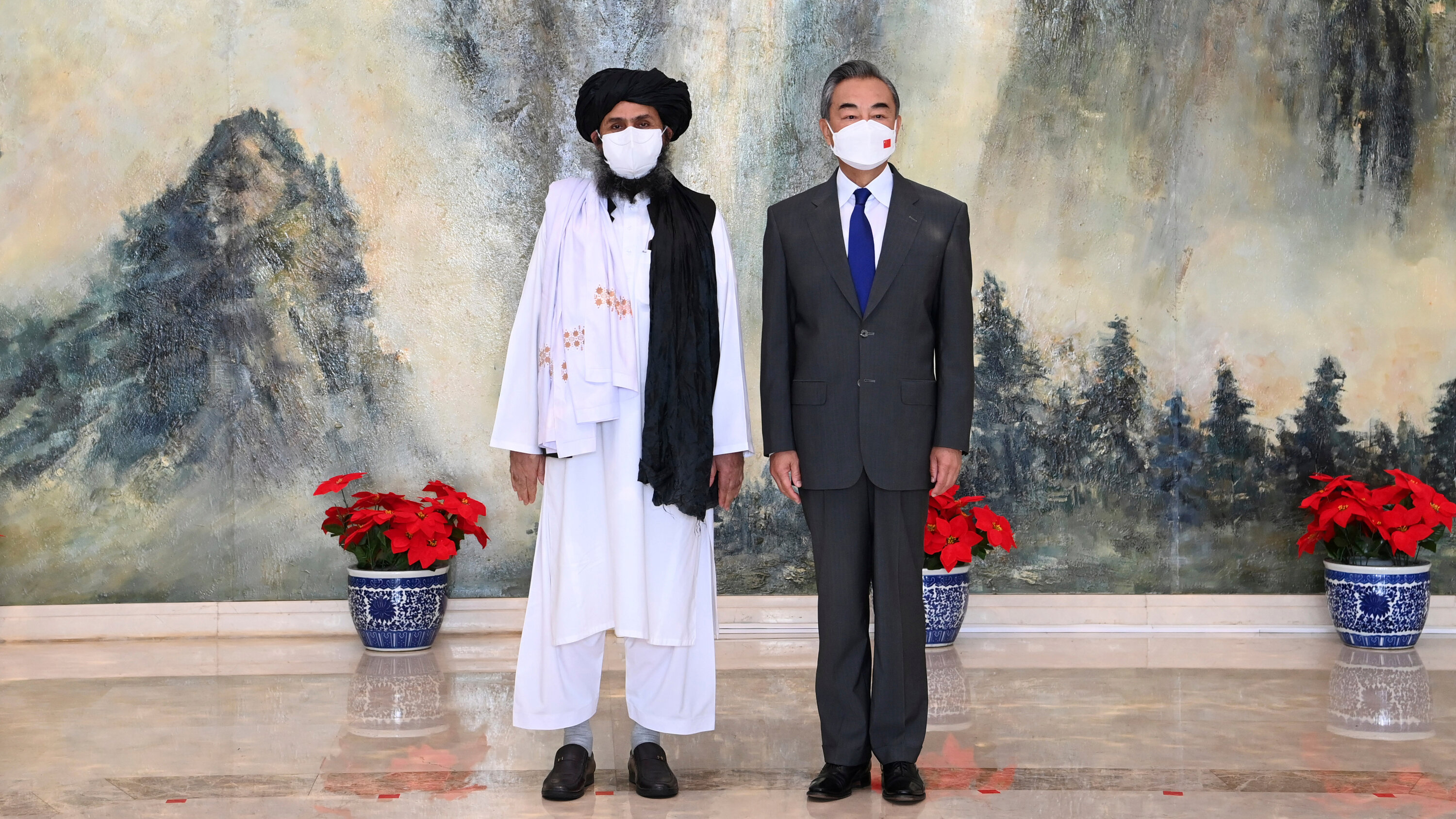 China on Wednesday announced a $31 million aid package for Afghanistan, in what appears to be one of the first new foreign aid pledges for the Taliban-ruled country.

The aid will include food, winter weather supplies and COVID-19 vaccines.

“China has decided to urgently provide $30.96 million (200 million yuan) worth of grains, winter supplies, vaccines and medicines to Afghanistan according to the needs of the Afghan people,” according to the state news agency, Xinhua.

The announcement of the aid package came the same day China said it was going to maintain communication with the Taliban rulers after they took the “necessary step” of establishing an interim government.

Speaking with counterparts from Pakistan, Iran and Tajikistan, Uzbekistan and Turkmenistan, China’s Foreign Minister Wang Yi said the aid would help rebuild the war-torn country. He also said China would help combat terrorism and the trade in illegal drugs.

“The Chinese side attaches great importance to the Afghan Taliban’s announcement of an interim government,” he said, according to the South China Morning Post. “This is a necessary step in restoring domestic order and moving towards postwar reconstruction.”

Wang also called for the Taliban to sever ties with all terrorist groups, accusing the East Turkestan Islamic Movement of attacks in Xinjiang.

“All parties should strengthen intelligence sharing and border control cooperation to catch and eliminate terrorist groups that have sneaked in from Afghanistan,” Wang Yi said, according to Xinhua.

The United Nations warned this week that Afghanistan faces “universal poverty” by the middle of next year unless more is done to bolster local communities and their economies.

Pakistan’s ambassador to Washington told VOA that the international community needs to help the country transition out of a wartime economy.

“If the international community chooses to abandon Afghanistan, the consequences will be unfortunately disastrous, and most immediately it can potentially result in a refugee crisis,” said Ambassador Asad Majeed Khan.

China’s embassy in Kabul remains open, and the Taliban have said they consider Beijing an important partner for rebuilding the country.

“China is a very important and strong country in our neighborhood, and we have had very positive and good relations with China in the past,” Taliban spokesman Zabihullah Mujahid told CNN last week. “We want to make these relations even stronger and want to improve the mutual trust level.”

Still, Beijing has not formally recognized the Taliban.

U.S. President Joe Biden said Monday that the U.S. was “a long way off” from recognizing the Taliban. The U.S. State Department said Tuesday that it was disappointed by the lack of diversity in the Taliban’s interim government, noting a lack of women and some cabinet members’ relations with terrorist groups.

China and Afghanistan share a 50-mile border at the end of the narrow Wakhan Corridor.