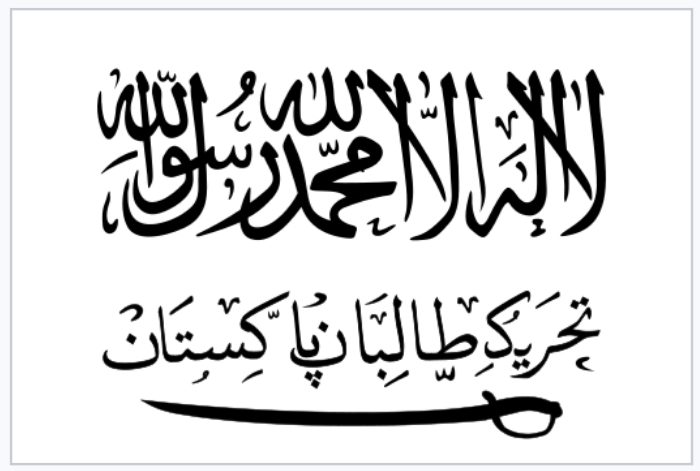 A fugitive central commander of an outlawed extremist organization plotting terrorist attacks in Pakistan has been killed in a roadside bomb blast in neighboring Afghanistan.

Khorasani’s group, the Tehrik-i-Taliban Pakistan (TTP), known as the Pakistani Taliban, also confirmed his death saying a “detailed statement will soon be issued regarding the martyrdom” of their leader.

Sunday’s bombing occurred in Barmal, a remote Afghan district adjacent to the Pakistani border, and it also killed at least three associates of Khorasani who were in the vehicle.

No group has immediately taken responsibly for the deadly attack nor did Afghanistan’s Taliban government comment on it.

The slain extremist commander was a founding member of the TTP, which the United States and the United Nations have designated as a global terrorist organization.

TTP militants have been waging deadly attacks against Pakistani forces. The violence has intensified since the return of the Afghan Taliban to power in Kabul, killing hundreds of security personnel in Pakistan in recent months.

The TTP leadership took refuge in war-hit Afghanistan in 2015 after fleeing military operations in Pakistan and they have since been directing cross border attacks, mostly targeting armed forces.

The militant group is known for providing recruits and shelter to leaders of the Afghan Taliban while they were directing cross-border insurgent attacks against local and United States-led foreign forces protecting internationally recognized rulers in Kabul for almost two decades.

The Taliban seized power in Afghanistan nearly a year ago on August 15, when the then-Afghan government and its security forces collapsed in the face of stunning battlefield insurgent assaults as foreign troops withdrew from the country.

Taliban rulers have since brokered peace talks between Pakistan and the TTP to help them negotiate a peaceful end to the violence. Taliban officials say they are facilitating the peace process in line with their pledges to not allow any group to use Afghan soil for attacks against any country.

The TTP in early June announced an indefinite ceasefire with the Pakistani government, citing “substantial” progress in the talks. Khorasani was also part of the group’s negotiating team.

The Pakistani districts in question were collectively known as the Federally Administered Tribal Areas or FATA, where local and foreign militants had their strongholds for decades.

The government had almost no control over the border area until the military launched counterterrorism operations there and dismantled what it called was the terrorist infrastructure. Pakistan later merged FATA into the national mainstream through unanimously approved constitutional amendments in the parliament.

Islamabad rejects all TTP’s demands regarding erstwhile FATA. Instead, Pakistani officials say they are asking for the dissolution of the militant group so its members, who are not wanted for serious crimes, can surrender weapons and return to live peacefully in Pakistan.

Analysts say Khorasani’s assassination as a major blow to the TTP, noting it has the potential to derail the dialogue process and could lead to intensified militant violence in Pakistan.