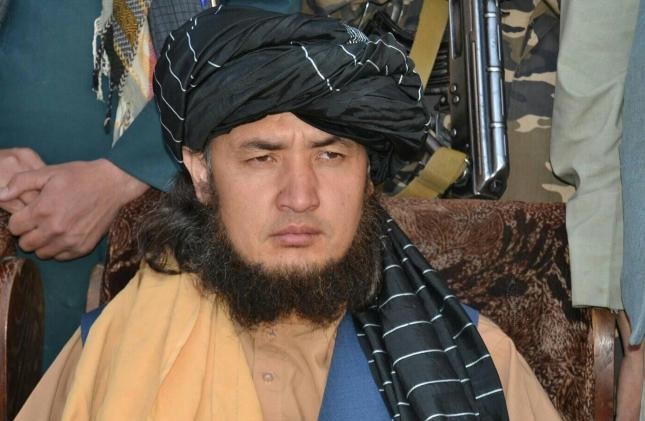 8am: After seizing power in August 2021, the Taliban has slowly and steadily begun to purge non-Pashtun commanders off its ranks. So far, several Uzbek and Tajik commanders of the group have been ousted from the government in control of the Taliban. Among the Taliban commanders ousted by the group is Mawlawi Mehdi Mujahid. Mahdi is credited with being an influential and important commander in the fall of the northern provinces, including Sar-e-Pul, to the Taliban. Promises were then made, including about his appointment as deputy head of the Taliban intelligence that never happened. Click here to read more (external link).