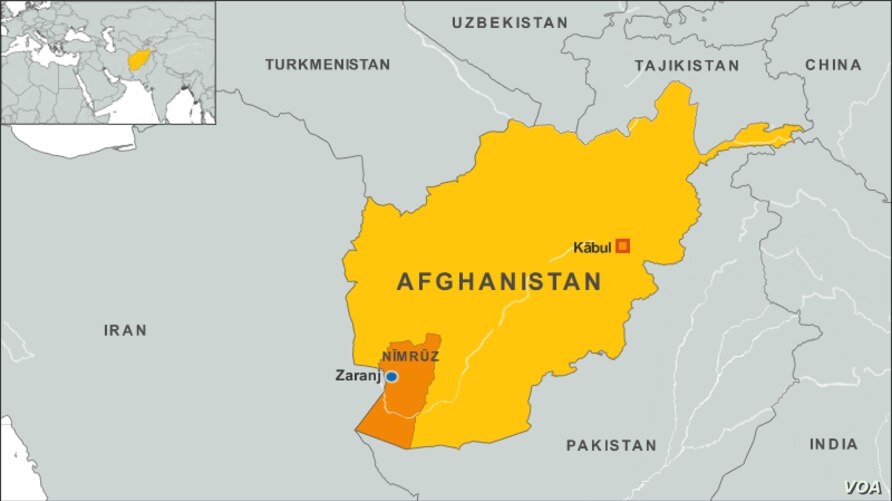 Taliban and Iranian border guards have been engaged in gun battles along the Iran-Afghan frontier, leaving at least one person dead on the Afghan side, police officials said.

“We have one killed and one wounded; the cause of the clash is not clear yet,” Bahram Haqmal, the police spokesman for the southern Afghan province of Nimroze, told Reuters on July 31.

Maysam Barazandeh, the governor of the Iranian border area of Hirmand, told the semiofficial Fars news agency that the fighting had ceased and that there were no casualties on the Iranian side.

Both sides accused the other of opening fire first.

According to Iran’s Tasnim news agency, the clashes broke out after Taliban forces tried to raise their flag “in an area that is not Afghan territory.”

Iran has struggled to cope with an influx of some 5 million Afghans who have fled since the Taliban seized power.

The two countries share a 900-kilometer border. Tehran has not recognized the Taliban’s claim to be Afghanistan’s ruling government.

The rest of the international community has also refused to recognize the Taliban’s rule, demanding that it respect human rights and show tolerance for other groups.

Based on reporting by Reuters and dpa