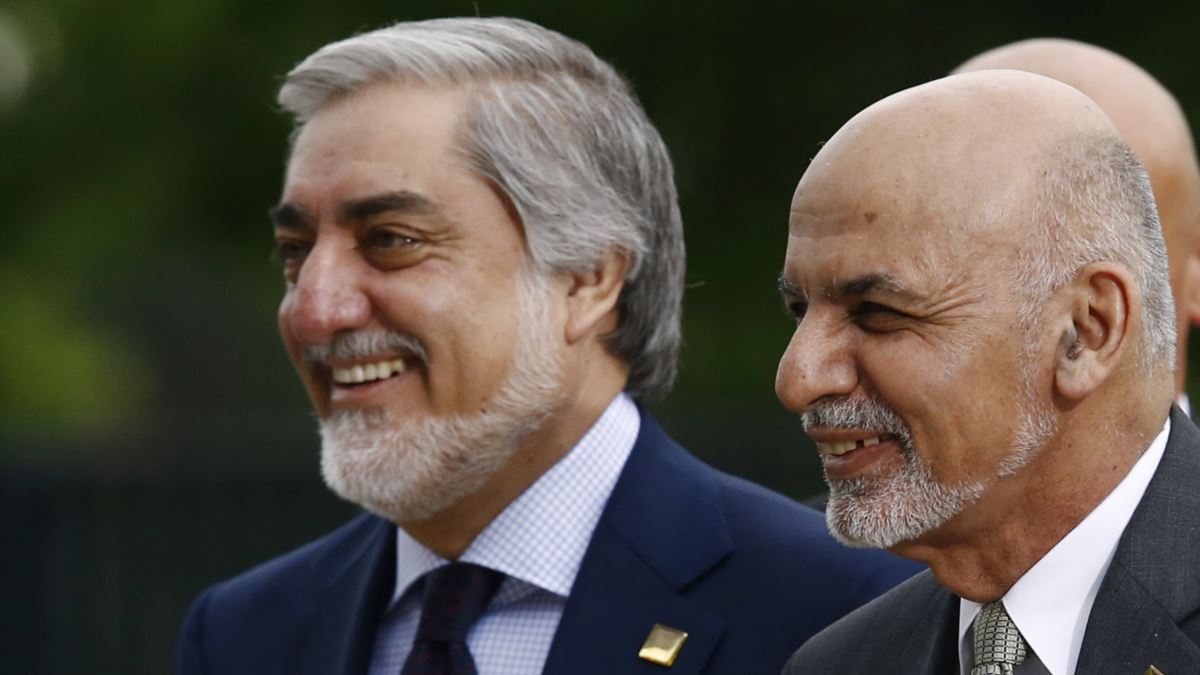 Afghan President Ashraf Ghani begins a visit to Washington even as Taliban militants advance steadily across the country, prompting fears that government forces will be swiftly overrun once the U.S.-led international forces complete their withdrawal by September 11 at the latest.

U.S. President Joe Biden is scheduled to meet with Ghani and Abdullah Abdullah, the head of the High Council for National Reconciliation, on June 25 as part of a visit that the White House said would “highlight the enduring partnership between the United States and Afghanistan as the military drawdown continues.”

The Taliban’s stark advances have prompted the U.S. intelligence community to revise its outlook for how long the Western-backed government in Kabul can hold out after the departure of foreign forces, according to The Wall Street Journal (WSJ).

Citing officials with knowledge of the new assessment, the newspaper reported on June 23 that U.S. intelligence agencies concluded last week that the Afghan government could collapse as soon as six months after the pullout is completed.

The WSJ noted that previous analyses said that Afghanistan’s government could stand for as long as two years after the troops leave.

The Taliban has taken control of dozens of districts from government forces in recent weeks as U.S.-led international forces withdraw from Afghanistan ahead of a self-imposed September 11 deadline.

Earlier this week, the insurgents seized Afghanistan’s main border crossing with Tajikistan, and pressed an offensive on the northern cities of Kunduz and Mazar-e Sharif.

The U.S. military says it has already withdrawn more than half of its 3,500 troops from the region and its equipment.

According to the WSJ, White House officials are now encouraging the military to slow the pace of the troop pullout.

Earlier this week, State Department spokesman John Kirby said the Pentagon could slow down its withdrawal in light of recent battlefield victories by the Taliban.

But he reiterated the department’s plans to withdraw all troops other than the ones left to “protect the diplomatic presence” by the September deadline.

Meanwhile, Turkish and U.S. military officials met in Ankara on June 24 to discuss plans for Turkish troops to continue securing the Kabul airport — the main gateway into Afghanistan — after the withdrawal of the international forces.

Turkey, NATO’s only majority-Muslim member, has offered to protect and run the Hamid Karzai International Airport after the alliance pulls out of the country. However, Turkey is seeking U.S. and other allies’ support for the mission.

President Recep Tayyip Erdogan said last week after a meeting with U.S. President Joe Biden on the sidelines of a NATO summit that Turkey was looking for “diplomatic, logistic, and financial assistance” from the United States to protect and operate the airport.

Ankara has around 500 noncombat troops in Afghanistan.

“We will continue to take on the responsibility of operating the Hamid Karzai International Airport, which we have been doing for the past six years, if the necessary conditions are met,” Akar said June 24.