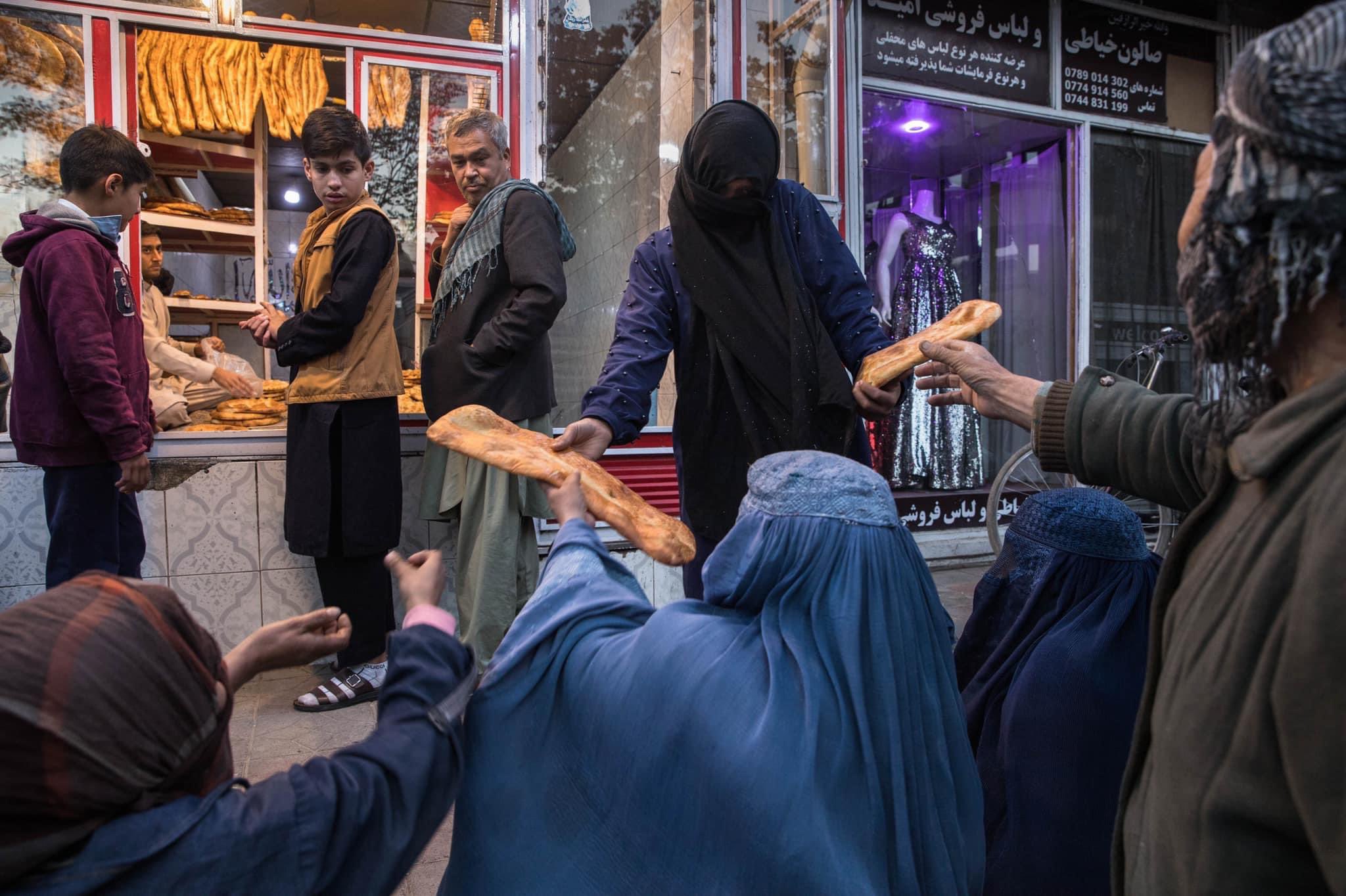 Afghanistan’s national currency has reached its lowest level in the past two decades against the U.S. dollar as the war-ravaged country’s economy struggles to stay afloat following the Taliban takeover.

The November 14 exchange rate on the foreign-exchange market Sarai Shahzada was quoted at 95 afghanis for one dollar.

Two days earlier, the rate was 91.5 afghanis to one U.S. dollar.

The new Afghan currency was first printed in Germany in 2002 at a rate of 43 afghanis to one dollar.

Before the Taliban takeover in mid-August, the previous government in Kabul supported the value of the national currency by regularly injecting dollars into the market.

Since the takeover, many Western countries, including the United States, have frozen Afghan funds in their banks and have stopped providing financial support that had been offered to the previous government.

With the fall in the currency’s value against the dollar, fuel and food prices are sure to rise in the country as costs to import products increase.

Based on reporting by dpa and MSN