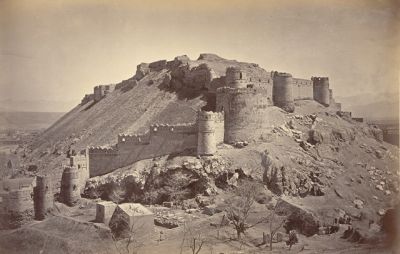 1TV: A memorandum of understanding (MoU) in this regard was signed between Indian Ambassador Vinay Kumar and diplomatic representative of Agha Khan Development Network in the presence of President Ashraf Ghani on Monday. Bala Hissar saw some of the worst fighting between Afghan forces and the invading British during the two Anglo-Afghan wars in the 19th century. Click here to read more (external link).