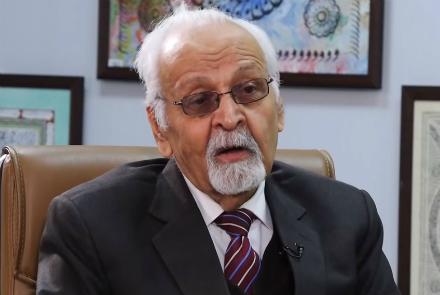 Tolo News: Afghan writer, poet and former politician, Suleiman Layeq, passed away at the age of 90 on Friday, according to his family. His family said Layeq’s death was due to the wounds he received in an explosion in the Shash Darak area in downtown Kabul last year. Layeq was the founder of the Parcham newspaper in  1968.    He represented the moderate faction of the People’s Democratic Party of Afghanistan (PDPA) in the 1960s. Click here to read more (external link).