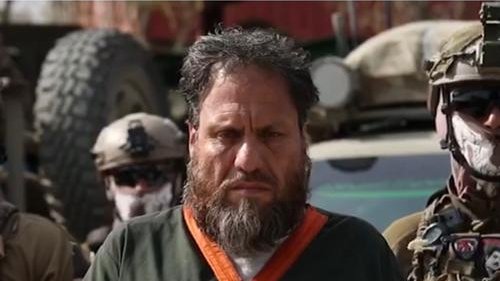 AA: The National Directorate of Security (NDS), Afghanistan’s intelligence agency, announced the arrest of Farooqi on April 6 in Kabul. Kabir Haqmal, an adviser to the National Security Council, claimed while speaking to Anadolu Agency that the arrested Daesh/ISIS leader hailed from Orakzai Agency in Pakistan and was working under the direct command of Pakistan’s Inter-Service Intelligence agency. “Pakistan fears he will reveal all their secrets about ties to militant groups,” said Haqmal. Click here to read more (external link).

10 thoughts on “Who is de facto leader of Daesh/ISIS in Afghanistan?”