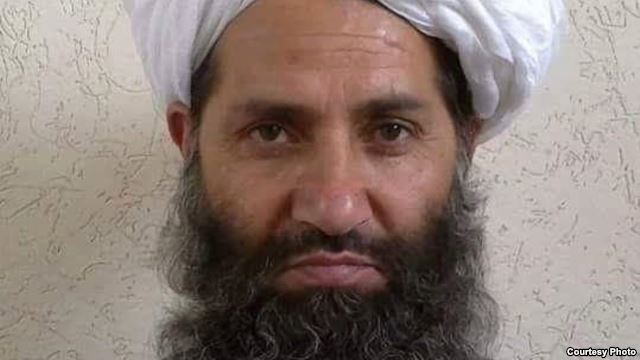 Tolo News: Criticizing the appointment of Mullah Hibatullah Akhundzada as Taliban’s new leader, Mullah Mannan Niazi, spokesman for the Taliban’s breakaway faction led by Mullah Rassoul, said on Sunday that the newly appointed leader is a puppet of Pakistan – just as his predecessor, Mullah Mansour, was. He said Mullah Rassoul’s faction wants an Islamic government in Afghanistan and that foreign troops should not stay in the country as invaders. Click here to read more (external link).