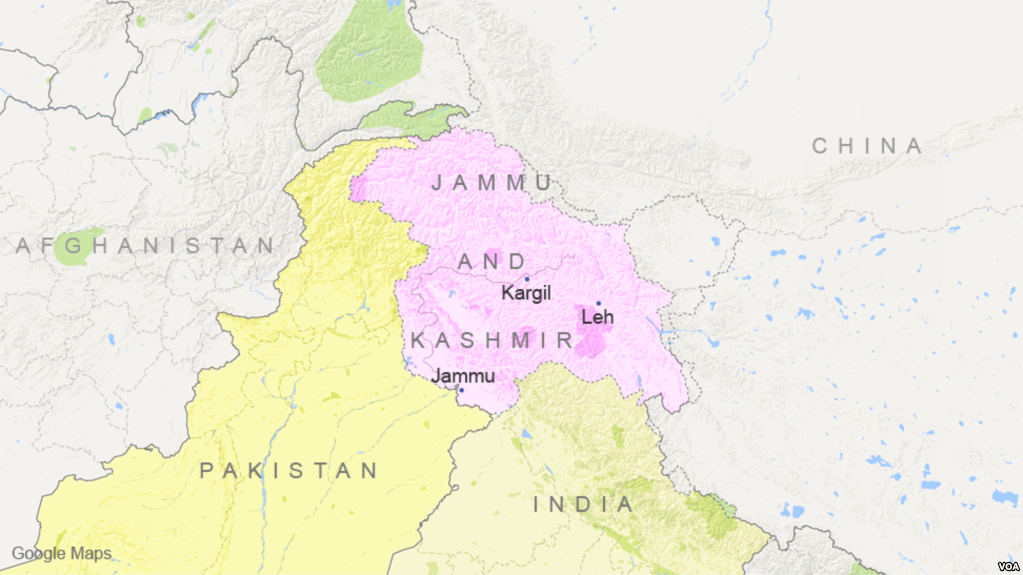 The Jaish-e-Mohammed (JeM) attack on Indian troops in Kashmir could waste some of the goodwill Pakistan had built up with the Trump administration vis-à-vis the Taliban peace talks. Islamabad was on the verge of a major diplomatic coup in Kabul but now may have “snatched defeat from the jaws of victory,” as they say. For, even if there is no clear evidence the Pakistani state played a direct role in the attack, it certainly appears that one of the vipers groomed by the ISI – in one way or another – was set loose.

The walking geopolitical black swan event known as President Donald Trump had turned the situation in Afghanistan on its head by expressing his intention to withdraw U.S. troops while fast-tracking negotiations between American diplomats and Taliban officials.

In August of 2017, when he unveiled his South Asia strategy, Trump demonized Pakistan for harboring terrorists, threatened to alienate Islamabad and cozied up to India. However, in a dramatic about face Trump recently reached out to Pakistani Prime Minister Imran Khan for help in settling the Afghan conflict.

Soon, Islamabad was in a position to tighten its grip on Afghanistan’s future after the Taliban and U.S. special envoy Zalmay Khalilzad reached a “framework agreement” for ending the war. The (very) preliminary deal insinuated that Pakistani assets, the Taliban, would be gifted political power in Kabul for simply providing “reassurances” to Washington that it would not allow Afghanistan to be a launching pad for terrorists.

Moreover, on Thursday, February 14, the Afghan Taliban announced that the insurgents would be meeting with Khalilzad and Khan in Islamabad next week. Pakistan found itself in the catbird seat, alright. However, on that very same day, a car packed with explosives crashed into a convoy in Kashmir that killed 44 Indian troops and – within the blink of an eye – Washington’s entire tone changed.

“The United States condemns in the strongest terms the heinous terrorist attack by a Pakistan-based terrorist group that killed over 40 Indian paramilitary forces and wounded at least 44 others,” the White House said in a statement. “This attack only strengthens our resolve to bolster counterterrorism cooperation and coordination between the United States and India.”

In the same release, the United States also called on Pakistan to immediately stop providing haven for all terrorist groups operating on its soil.

Not only that, the Times of India reported on February 16, citing unnamed officials, that Indian authorities will “very soon” engage their U.S. counterparts about pushing for the UN Security Council to take action against JeM chief Masood Azhar. In short, New Delhi is positioned to render the nascent U.S.-Pakistani rapprochement to nothing more than a fling.

Hindu nationalist Prime Minister Narendra Modi, meanwhile, has escalated the rhetoric, claiming that Pakistan has now become a “second name for terror” and has threatened to cut the Indian military loose in Kashmir.

Former Indian diplomat M. K. Bhadrakumar captured the implications of the Pulwama terror attack quite succinctly in a single tweet.

How are we to read into this? Even among the most cynical within Pakistan’s security establishment it is hard to fathom what could possibly motivate the authorization of such a reckless and ill-advised maneuver.

The terrorists that carry out such attacks are typically not driven by geostrategic logic. However, their handlers usually are. For Islamabad and Rawalpindi, terrorist groups like JeM are foreign policy tools – these attacks are often strategically timed to serve specific state interests. Yet, in an article for Newsclick.in, Bhadrakumar posited more primitive motives.

“The bottom line is that the massacre in Pulwama could have been foretold,” the former Indian envoy wrote on Thursday. “Pakistan’s internal security situation has significantly improved and cross-border terrorism from Afghanistan has tapered off. This creates a sense of triumphalism and an ‘itch’ to settle scores, as it were.”

Bhadrakumar also suggested that the attack will surely inflict political damage on the Modi government just as the 2019 parliamentarian contests are heating up. However, even this hardly seems worth the risk.

At the end of the day, it could all amount to a minor setback. Trump may simply be sticking to the typical post-terrorist condemnation script and is fully aware no settlement with the Taliban is even possible without Pakistan’s full blessing. Like building a wall on the southern border and a trade deal with China, the New York billionaire sees withdrawing troops from foreign entanglements as a critical political deliverable ahead of the 2020 vote.

In any event, the incident is ominous because it only underscores, once again, that the road to peace in Afghanistan runs through Kashmir.