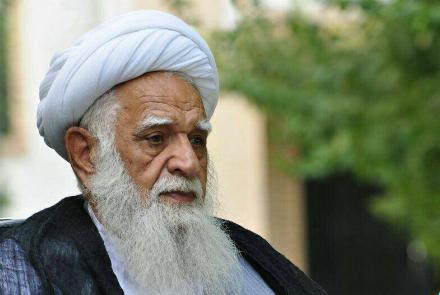 Tolo News: Afghanistan’s top cleric Ayatollah Sheikh Mohammad Asif Mohseni passed away due to an illness in Kabul, his family confirmed on Monday. Mohseni was born in 1935 in the southern province of Kandahar and was widely considered to be the most powerful cleric among the Shias in Afghanistan. Mohseni who was the founder of the Islamic Movement of Afghanistan was one of the prominent figures in the Afghan resistance against the Soviet occupation.  Click here to read more (external link).