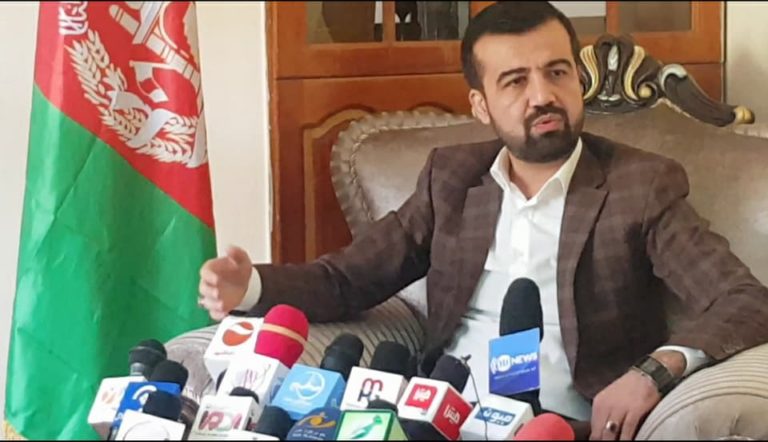 Ariana: Harrakat-e-Islami Afghanistan party on Sunday called on the government to write Sadat ethnicity in the new electronic National Identity Cards (e-NIC) and suggested the word “Afghanistani” as the national identity for all citizens. Speaking at a press conference in Kabul, Sayed Mahdi Anwari the head of the political party said that Afghanistan’s Sadat ethnic group will never deny their identity and tie themselves with another ethnicity.Click here to read more (external link).

« Munira Yousufzada appointed as deputy governor of Kabul
Cancel Security Agreements with US and NATO: Senators »