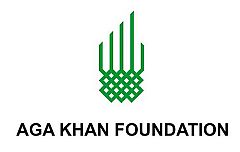 Khaama Press: Agha Khan Development Network, in a letter to president Ghani vowed to support the afghan government in restoration of an Ancient minaret in Herat province. Sediq Sediqqi, spokesman to the President, tweeted on Wednesday, that earlier President Ghani have instructed relevant government institutions to restore the minaret. The minaret is reported to have been on the verge of destruction as less attention has been paid to its maintenance.  Click here to read more (external link).

« Only 4-8 percent of Afghans support Taliban: Ghani
Will Biden stay on the course set by Trump in Afghanistan? »