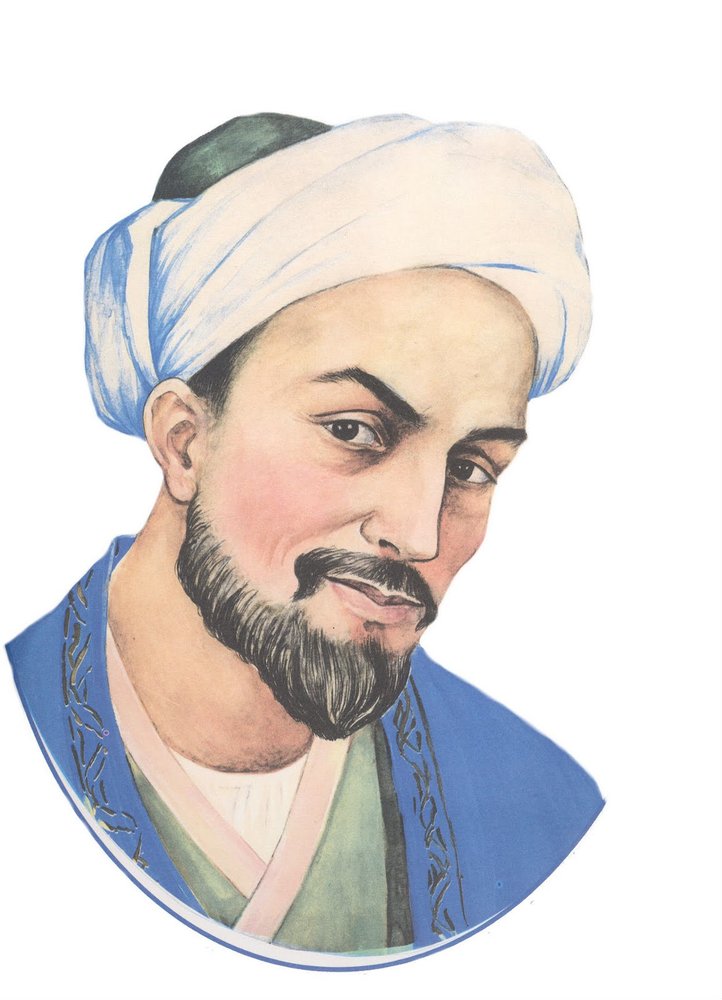 TEHRAN — Afghanistan plans to submit a version of the Kulliyat-i Sadi to be registered on UNESCO’s Memory of the World Register list.

The version inscribed nine years after the death of the Persian poet is the oldest copy of the collection, which is kept at the National Archives of Afghanistan, Iranian cultural attaché Reza Maleki said in a press release published by the Islamic Culture and Relations Organization on Saturday.

The Kulliyat-i Sadi is composed of the Bustan (The Orchard) and Gulistan (The Rose Garden).

Another version of the collection, which was calligraphed during the 14th century, just 60 years after Sadi’s death, is preserved at the National Library and Archives of Iran.

This version was added to UNESCO’s Memory of the World Register list last October.

Iran also keeps another version of the Kulliyat-i Sadi at Astan-e Qods Razavi Library in Mashhad.

Maleki has recently held a meeting with National Archives of Afghanistan Director Masuma Nazari to clear up the misunderstanding about a recent deal between Iran and Turkey to submit the Masnavi-ye Manavi, the masterpiece of Persian poet Molana Jalal ad-Din Rumi that is preserved in Turkish library, on UNESCO’s Memory of the World Register list.

Afghanistan and some cultural circles in the country saw the deal as a snub.

Iran has announced that the country’s collaboration with Turkey on the issue was formed based on the simple fact that the version of the Masnavi-ye Manavi, that is, the oldest version of the masterpiece, is kept in Turkey.