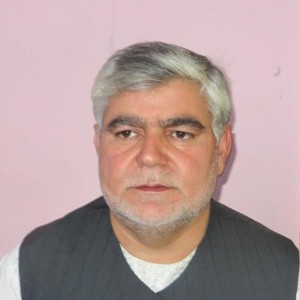 According to an Associated Press report, Joyenda was re-appointed after intense pressure and threats from conservatives. At the time of her appointed as Ghor’s governor, she became one of just two women provincial governors. The other female governor, Masooma Muradi, heads Daikundi province.