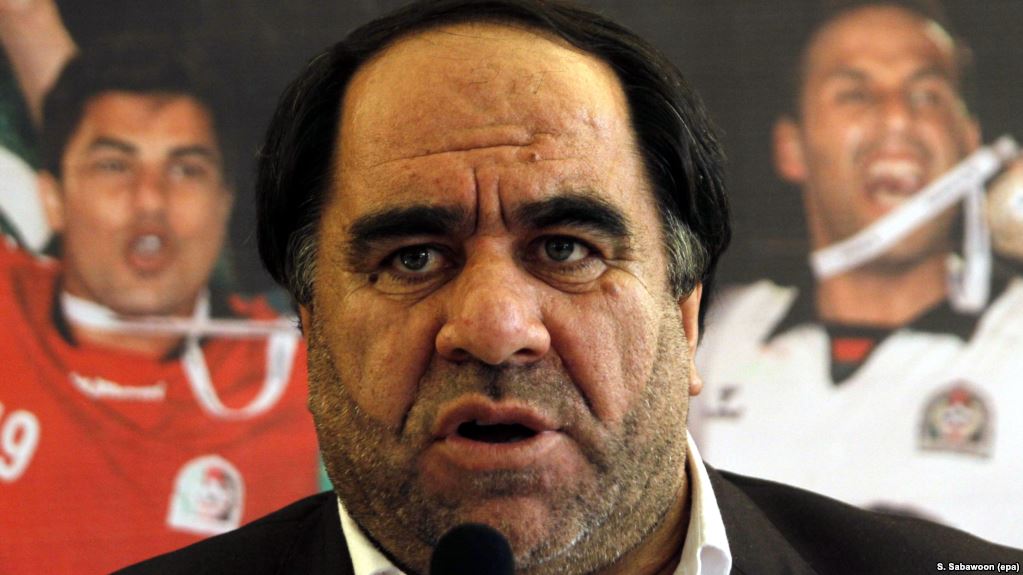 In a statement on February 12, the New York-based watchdog said that two recent cases highlighted the Afghan authorities’ failure to prosecute such cases.

Senior officials of the Afghan Football Federation (AFF) charged for sexually assaulting female players and for participating in a cover-up of the abuse have not been arrested, while officials in Logar Province are “seeking to end” an investigation into an alleged pedophile ring operating in state schools, according to HRW.

“Prosecuting sexual violence has long been difficult in Afghanistan, but the problems are magnified when the suspects are powerful people,” said Patricia Gossman, associate Asia director at HRW.

“These two horrific cases are a litmus test of the Afghan government’s commitment to ending impunity for sexual violence,” Gossman added.

Gossman called on Afghanistan’s donors to press the government to prosecute those responsible for the alleged sexual abuse of hundreds of schoolchildren in Logar.

Two activists who reported the abuse last year have received threats on social media, some from local officials, and were detained by Afghanistan’s intelligence agency, the National Directorate of Security (NDS).

The activists were later released and subsequently left Afghanistan.

The Attorney General’s Office initiated an investigation into the allegations and 18 people have been detained, but no police or senior officials alleged to have been responsible for abuse were included in the detentions, HRW said.

The group quoted activists as saying provincial officials were seeking to terminate the probe, regardless of whether it has made progress, while the authorities “have not put into place any measures to protect survivors and witnesses from retaliation.”

Soccer’s global governing body, FIFA, last year banned Karim for life and fined him about $1 million, and the Afghan attorney general issued a warrant for his arrest.

However, Karim has yet to be detained, while most of his accusers have left Afghanistan after receiving threats, according to HRW.

Gossman said the authorities now had to arrest Karim and investigate soccer federation officials who “facilitated the abuse or helped cover it up.”