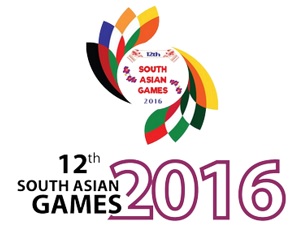 Afghanistan has been a dominant force in the 2016 South Asian Games’ Taekwondo competitions by winning more gold medals than any other country, including host country India, which is the biggest and most well-funded nation in the competitions. In total, Afghanistan has won 6 gold medals, 1 silver medal, and 1 bronze medal in Taekwondo. 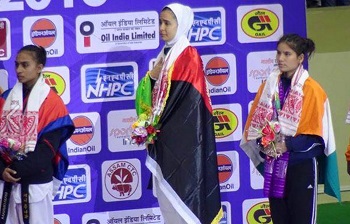 Overall, in all the sports, Afghanistan so far has a total of 33 medals – 7 gold, 8 silver, and 18 bronze. All the gold medals have so far been in the martial arts – 6 from Taekwondo and 1 from Wushu. Khairullah Lalzad won the gold medal for Afghanistan in Wushu at the 75kg category on February 10th.

« Ski Afghanistan: A Challenge Unlike Any Other
New Taliban Faction Emerges In Paktika »