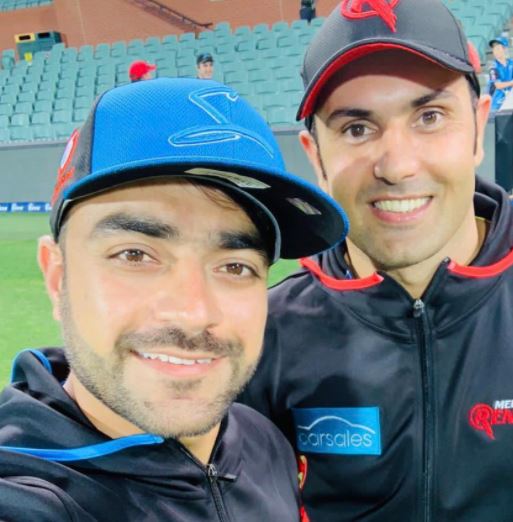 Ariana: Mohammad Nabi said he has been named Afghanistan skipper for the upcoming T20 World Cup after Rashid Khan unexpectedly stepped down as captain on Thursday. Rashid issued a statement on Twitter Thursday announcing his decision which he said was in protest against the selection of the national squad that was done without his input. Click here to read more (external link).